Nirvana’s legendary Live at The Paramount concert is being released on vinyl for the first time.

The show took place on October 31, 1991, at the Paramount Theatre in Seattle, and is regarded is one of their most iconic performances. It was released on DVD and Blu Ray in 2011 to celebrate the 20th anniversary.

‘Live At The Paramount’ – recorded at the Halloween, ’91 show at Seattle’s historic Paramount Theater — will be released for the first time ever on 2LP vinyl on April 12th, 2019.

The double LP set will be released on limited orange vinyl as well as standard black vinyl on April 12, and it will come with a poster and replica backstage pass.

Find more rare and collectable Nirvana items at eil.com, and if you are looking to sell items, contact 01474 815099

From Loudersound. Difficult times call for drastic measures, so here’s The Ramones, Queen and The Beatles performed by a Buddhist monk. The internet is filled with people performing the unlikeliest of cover versions, from Ukrainian folk […]

From Loudersound. Century Media Records have announced that they’ll host an online event titled Isolation Festival later this month. The label have gathered 13 artists from their roster for the special free festival which will take […]

Handbills and flyers, and instore magazines, are an interesting addition to any music collection. Generally handed out from record stores in Japan, or outside venues, they’re unique and interesting carrying images or photography not featured […] 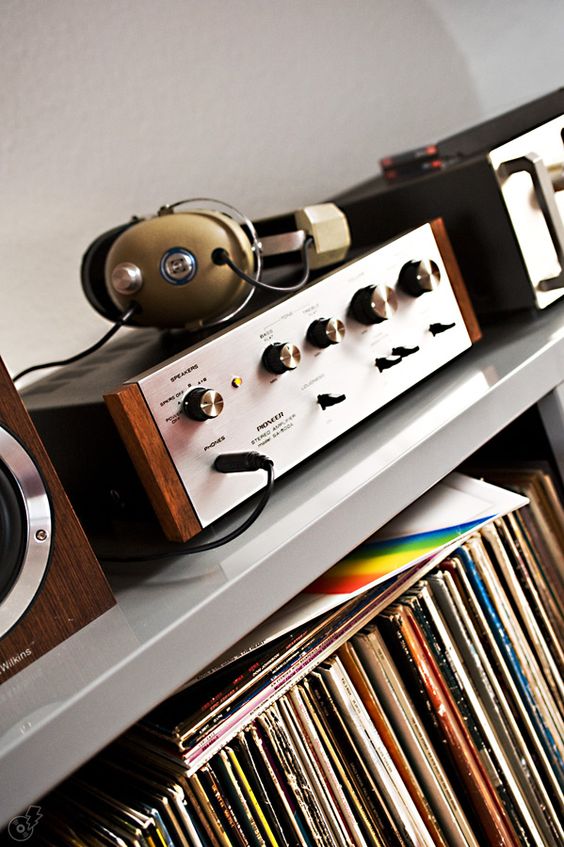