Guru’s timeless classic, Jazzmatazz is being reissued to coincide with the 25th anniversary of the release of the album.

Initially released in 1993, Guru, who was a member of Gangstarr alongside DJ Premier, broke the mold for hip hop and by fusing it with classic jazz hooks. The album will be reissued as a 3LP , that includes an instrumental version of the album and a disc of rarities and remixes.

To coincide with the reissue, which can be pre ordered now, a lyric video for No Time to Play has been made available and viewed below.

Rumours that next months ‘Brits’ will feature a David Bowie tribute from a supergroup consisting of Damon Albarn, Bono, Noel Gallagher, Adele and Coldplay – Good idea/bad idea, you decide!

For many, the allure of playing vinyl records lie in their warm tones and the crackle of the needle as it hits the groove. But, as sales recover to levels not seen in 20 years, […]

[From FACT] The invitation-only event will take place this September. Legendary trance DJ Paul Oakenfold will record his new live album, Live at Stonehenge, amidst the ancient stones this September. Whilst Oakenfold might not be the first musician to be […] 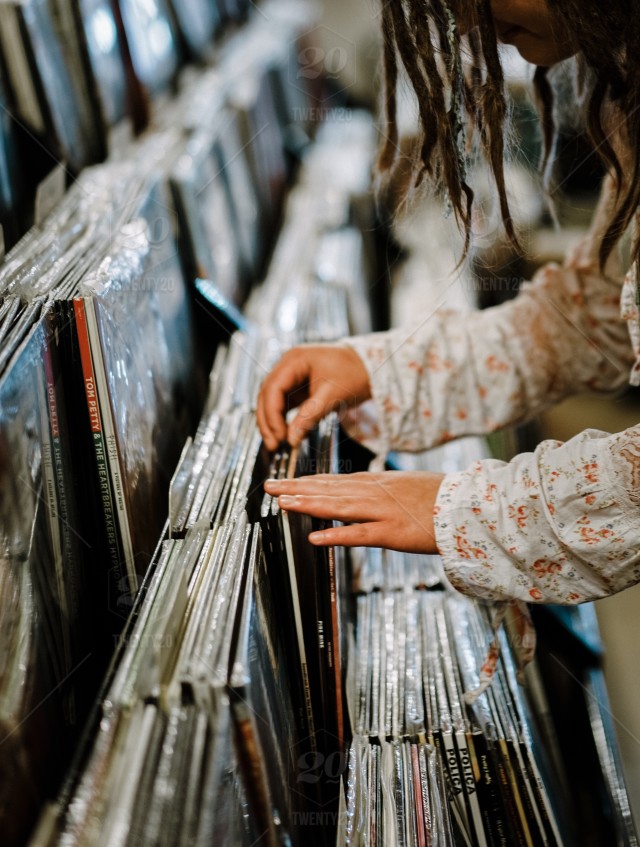