Ms. Lauryn Hill has announced a run of UK shows as part of her forthcoming tour, where she will perform The Miseducation of Lauryn Hill in full.

The shows kick off in Glasgow on November 23, before wrapping up at the O2 Arena in London December 3. The tour celebrate’s the 20th anniversary of her 1998 debut solo album, which includes the singles Doo-Wop (That Thing), Ex-Factor, and Everything Is Everything.

You can see a list of the dates below.

Ian “Lemmy” Kilmister, founding member and singer in the British heavy metal band Motörhead, has died at the age of 70 shortly after learning he had been diagnosed with cancer. The band announced on their […]

Following our recent Japanese shipment we have some excellent new import pressings from Miles Davis, Cannonball Adderley, Keith Jarrett and more Below are just some of the highlights, and you can see the full catalogue […] 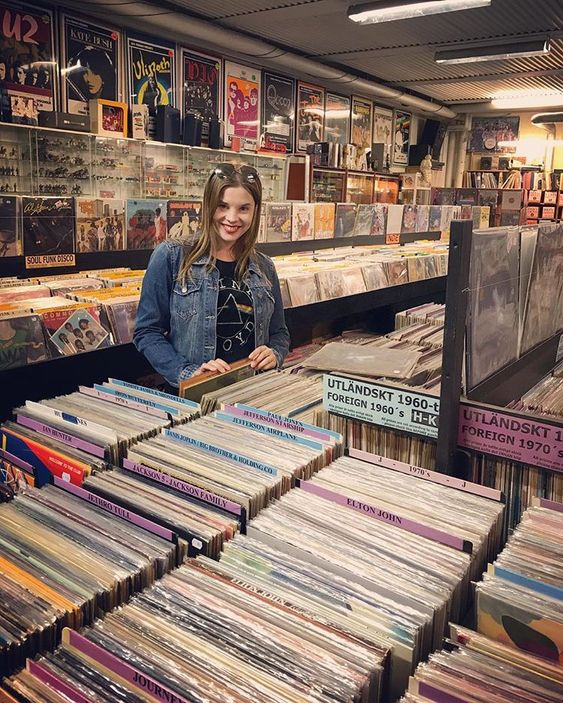