Hip hop duo Run The Jewels have been announced as ambassadors for this year’s Record Store Day event.

El-P and Killer Mike follow in the footsteps of previous ambassadors such as St. Vincent, Metallica, Iggy Pop and more, with the event itself taking place on April 21st at independent record stores around the world. It was announced with a video piece that you can see below.

“When I became a part of the music scene, I knew that I wanted to be someone who was a part of that culture,” El-P said of the honour. “Because places like Fat Beats Records in New York City were cornerstones of the community – and that’s what we appreciate about the record stores. You’re not just some place to press a button to get a song.” Killer Mike praised independent stores that let him “buy records that Tipper Gore wanted to ban,” when he was younger.

We recently acquired an incredible, all-encompassing, Michael Jackson collection that includes rare vinyl, foreign pressings, promotional items, merchandise, memorabilia and more – in fact if it had MJ’s image/name on it, there’s a good chance […]

Hugh Masekela: The story of a jazz legend

From the BBC Legendary jazz trumpeter Hugh Masekela, a leading figure in the struggle to end apartheid and “the father of South African jazz”, has died aged 78. In a statement, his family said he […]

From Loudersound. Ghost have announced a new box set. Prequelle Exalted will be released on September 20th, and is an expanded, limited edition version of their album Prequelle, voted Metal Hammer’s Album Of The Year in 2018. The new edition […] 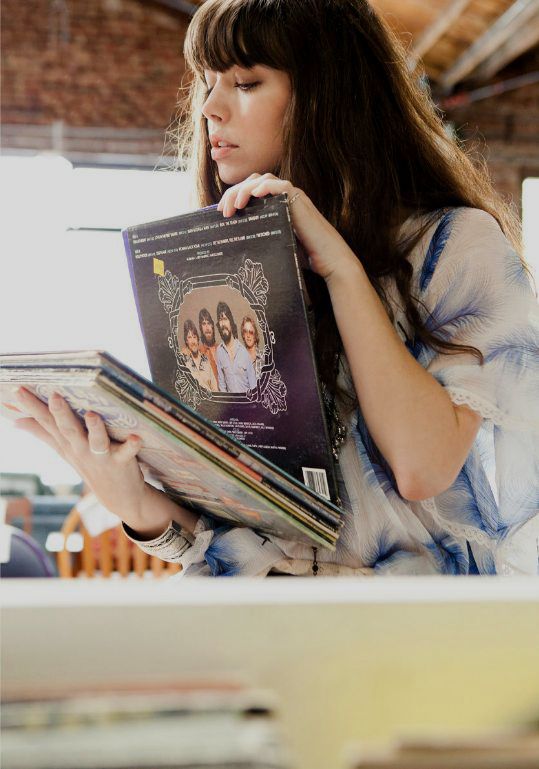