Led Zeppelin will finally release their classic live album, How The West Was Won on March 23 this year.

The recording too place over two nights in June 1972 during separate performances in Los Angeles, and was during a time that guitarist Jimmy Page felt the band were at their artistic peak. After only being available through bootleg recordings for years, it was eventually released on CD and DVD Audio in 2003.

The vinyl edition will be pressed across 4 LP’s and released as a box set, with a full remastering job. It includes stirring renditions of Immigrant Song, Since I’ve Been Loving You, and Whole Lotta Love.

Head to our store for further rarities and collectables from Led Zeppelin. 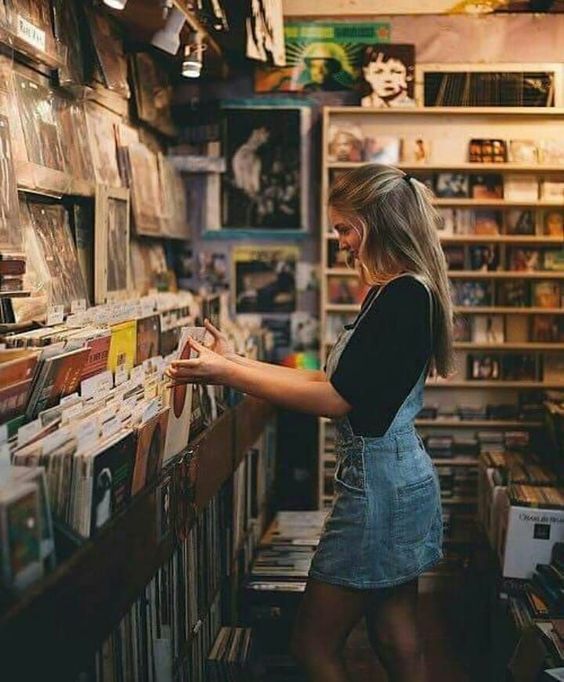