Foo Fighters have announced they will perform live at this year’s BRIT awards, making it first time that the US rock band have graced the stage at the event.

Taking place on February 21 at the O2 Arena in London, frontman Dave Grohl expressed his excitement about playing the award ceremony, and that the UK has been good the Foo fighters over the years.

The band join the likes of Dua Lipa, Stormzy, and Ed Sheeran who are all confirmed to perform live at the 38th edition of the annual event, which will be hosted by Jack Whitehall.

From Klix, translated from Bosnian. The frontman of the British heavy metal band Iron Maiden Bruce Dickinson received the “Honorary Citizen of Sarajevo” prize in the City Hall today. The decision to award the award […]

IN STOCK FOR IMMEDIATE DESPATCH:-   As You Were – 2017 UK limited edition Indie Exclusive 12-track LP pressed on WHITE VINYL, the debut studio album from the Oasis frontman, including the singles Wall Of […]

Marilyn Manson has made a long-awaited return with the volatile new track, WE KNOW WHERE YOU F**KING LIVE. It is the first offering from the newly announced album, Heaven Upside Down, and finds Manson at […] 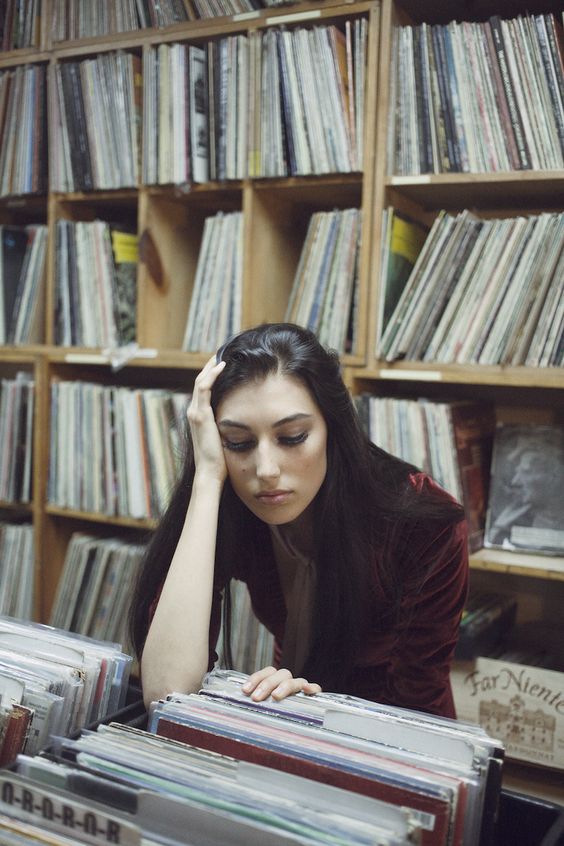 Nigel Mitton
22:15 11 Aug 20
Goods arrived one month after ordering - this delay was expected due to COVID-19, which is impacting on everyone's... lives. Goods from eil are always as advertised, well packaged and well priced. Definitely returning for more :)read more