As 2017 draws to a close, it’s a time that music fans love and loathe in equal measure. Almost everyone who has a passion for music likes to put together a ‘Best of’ list, and while it a lot of fun, narrowing down your choices can be a headache. When you look back at some of the releases this year, it’s easy to see why.

The Foo Fighters once again ruled the rock world with their ninth album, Concrete and Gold, as well as performing a triumphant headline show at this year’s Glastonbury Festival. Liam Gallagher achieved great success on the back of his debut solo album, As You Were, and his brother Noel returned with his High Flying Birds for their third album, Who Built The Moon.

2017 was also a year of returns, and a particularly good one for Creation Records alumni, Ride and Slowdive. Ride’s fifth album, Weather Diaries, was their first album in over 20 years and is packed with huge tracks that build on their shoegaze roots. Slowdive took the best bits from each of their previous albums for their self-titled release, creating an ethereal trip that pleased new and old fans alike.

In hip hop, Kendrick Lamar seemed to dominate with his third album, DAMN. A cerebral trip through human emotion, set to a back drop of beats unlike any other. Joey Bada$$ released his politically charged All-AmeriKKKan Badass, while Tyler, The Creator did some soul searching to release his best effort yet, Flower Boy.

Pittsburgh’s Code Orange showed the entire music industry what it means to be an original and inventive band with their third album, Forever. They dominated stages around the world, playing huge arena support slots and taking to main stages at festivals, bringing their unique brand of metallic hardcore to the masses. Glassjaw also made their long-awaited return with Material Control, their first album in 15 years, and newcomers Bell Witch unleashed their sprawling, 86-minute epic, Mirror Reaper. Doom and stoner rock also saw strong album of the year contenders from Pallbearer and Electric Wizard with Heartless and Wizard Bloody Wizard, respectively.

On an even more underground level, DAIS Records released two of the best albums of the year in Drab Majesty’s sexual space ride of electronic dream pop, The Demonstration, and The Acrobat, the debut album from Philly post punk band, Death Of Lovers. One of the surprise finds of the year was also To Deaf and Day, the debut album from dream pop trio, Glaare, which is one of the very few albums released in the past few years to not have a single bad moment on it.

Below you can see a few highlights of what the staff here at eil.com enjoyed throughout 2017.

From Lisa Bowman at the NME The release will mark the record’s 25th anniversary. No Doubt are set to reissue their self-titled debut album on vinyl for the first time ever. Universal have announced the release […]

We’ve just added these killer jazz vinyl rarities to our website. You can find them in our Blue Chip Store, which is strictly reserved for the very rarest, investment grade collectables. For the full mouth-watering list, […] 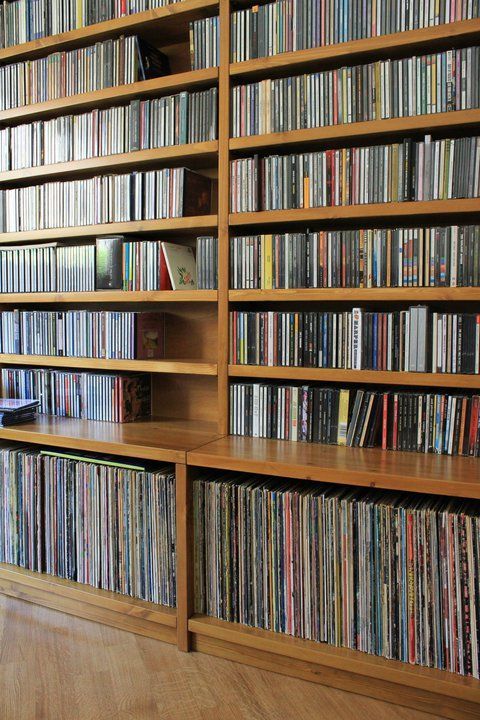