Eight albums from the Eurythmics are due to be reissued in 2018.

They will be released between April and October via RCA/Legacy, starting with their 1981 album, The Garden, through to 1999’s Peace, which is being pressed on vinyl for the first time.

“To buy a vinyl album, you have to have a record player and you have to have speakers, and this is a great thing because that means people are going to listen to your music not on a cell phone, but they’re going to listen to it out of a sound system, which is what we all did when we were growing up,” David Stewart said of the reissues. “The important thing about vinyl releases is that people buy them and actually put them on the turntable and listen to a side, because we chose the tracks to be played in a particular order, and that was really important.”

FRANKIE GOES TO HOLLYWOOD Welcome To The Concertdome In Germany ’85 Scarce 1985 German 46″ x 36″ promotional only fly poster issued to promote their show at Dusseldorf Philipshalle on the 16th April 1985. This […] 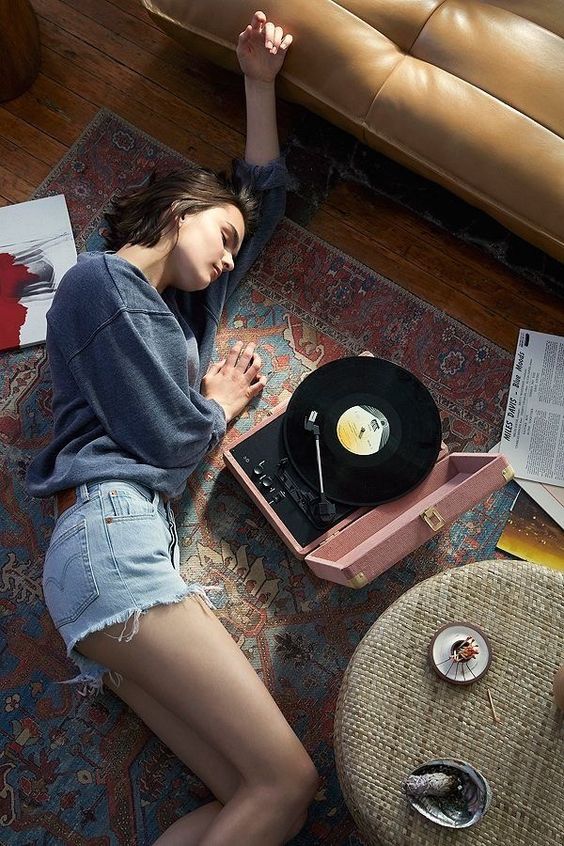