John Lennon – Love: John Lennon 2000: Without doubt the rarest John Lennon Japanese collectable CD, issued in 2000 to people in the music industry to vote for John’s best song, also to promote the ‘Millenium Edition’ of the Plastic Ono Band & Double Fantasy albums. This disc features 20-tracks in total, all taken from his back catalogue with four bonus recordings. The disc is custom printed and comes with a booklet picture sleeve with all text in Japanese and tracklisting back insert.

Up to 75% off rare vinyl, CDs & memorabilia at eil.com with our June monthly offer

Record Collecting: Everything You Wanted To Know But Were Afraid To Ask….Part 2: Audiophile Vinyl LP Records

Whilst audiophile pressings of vinyl records are nothing new in recent years there has been a real upsurge in the amount of records claiming to be of audiophile standard. This piece is not going to […] 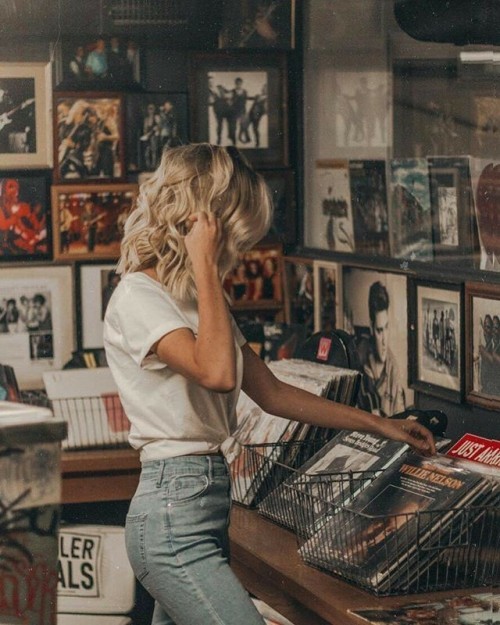