As a lover of all things far out, man, Dick has indulged in Amaryllis, the third and final album from acid folk hideaways, Bread, Love and Dreams.

Are you sure you aren’t making this up, Dick?

Nope. While there is very little information out there about Bread, Love and Dreams, what we do know is that they had a very short existence from 1969 to 1971. The record in question, Amaryllis, was recorded a year earlier at the same time as their second LP, The Strange Tale of Captain Shannon and the Hunchback from Gigha, through fear that they would not get a push from Decca after their previous release had performed poorly.

The trio, comprised of David McNiven, Angie Rew, and Carolyn Davis also go the rub from Danny Thompson and Terry Cox of folk heroes, Pentangle. The pair appeared on Amaryllis, which helped give Bread, Love and Dreams that extra bit of credibility within the ever-changing folk scene.

This all looking a bit ‘out there’…

The name alone is enough to conjure up images of flower crowns, paisley, and burning incense, but that wasn’t quite all what Bread, Love and Dreams were about. While Amaryllis is a folk record at its core, there are flashes of flamenco guitars and psychedelic haze. The title track that takes up all of side one – broken down in to three segments – is a lofty composition that is almost progressive in its structure, while retaining enough simplicity that it remains accessible.

Of course, like several other releases on Decca at the time, namely Leafhoud, the album was not well received, and due to a very minimal printing run it became incredibly hard to track down. While they may have faded into obscurity through the years, going back to Amaryllis is quite refreshing, even it isn’t a genre defining record of the time.

Find out more about Amaryllis in our store.

….would have been 63 today, happy birthday Joe….

EMI: The Inside Story – One To Watch

One record company has been a constant presence in popular music throughout our lives. EMI brought the Beatles to the world and in every decade since has been instrumental in producing some of Britain’s most […] 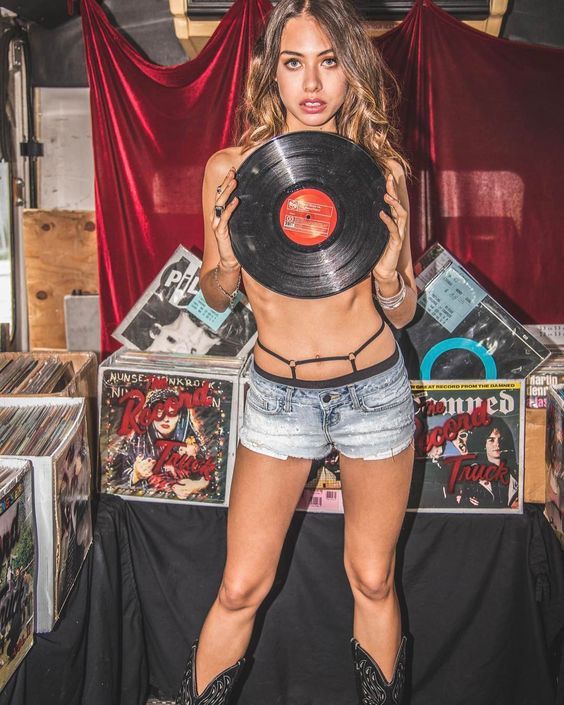