Ozzy Osbourne has been announced as the first headliner for Download Festival next year.

Having previously graced the Download stage with Black Sabbath, including a triumphant performance in 2016, this will be the first time that Osbourne has appeared at the festival as a solo artist.

Many more acts are set to be announced for the event in the following months, which takes place on June 8-10, 2018, at Donnington Park.

Head to our store for more rarities and collectables from Ozzy Osbourne.

Legendary filmmaker and composer, John Carpenter, has announced an anthology of newly recorded versions of some of his classic movie themes. The album will include iconic themes from Halloween, They Live, Christine, Assault On Precinct […] 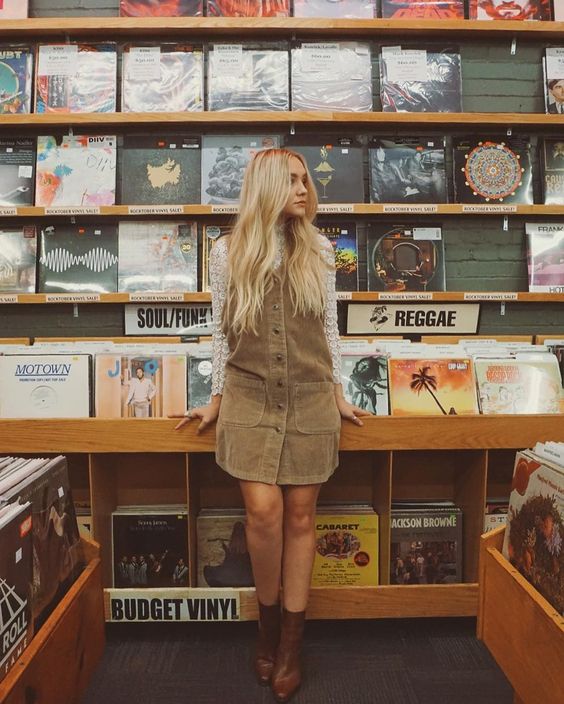