Rumours are always swirling that the beloved garage rock band, Pavement, would again reunite, but now some more fuel has been poured on the flames by former guitarist, Scott Kannberg.

After recently performing Pavement songs alongside Stephen Malkmus, Kannberg said in a recent interview that a possibly reunion could be on the cards.“We haven’t really discussed it, but there has been some talk about our 30th anniversary in 2019 maybe doing some stuff, so stay tuned!” said Kannberg around the three minute mark of the interview that can be heard below.

Pavement initially broke up in 1999 following the release of their fifth album, Terror Twilight. They briefly reunited in 2009 for a handful of shows, and speculation has surrounded another reunion ever since.

Hear The Sword’s Riffy Doom Cover Of Kiss’ She

From Revolver. Beloved by the likes of Metallica’s Lars Ulrich, Lamb of God’s Mark Morton and Clutch’s Neil Fallon, Austin’s the Sword are looking back on their celebrated 15-year career with not one but two […] 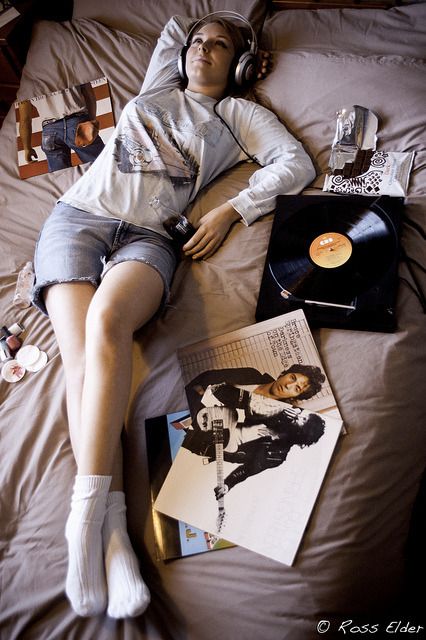