It is the second offering from the recently announced album, Heaven Upside Down, following on from the aggressive comeback single, WE KNOW WHERE YOU F**CKING LIVE. It will be released on October 6, and is available for pre-order now.

Check out We Know KILL4ME below.

Who remembers Snub TV? The cult music show that unearthed the underground?

Dick’s Picks: Classic slice of vintage UK agit-prop-punk from the short-lived Crisis…. Crisis what Crisis? Err, this Crisis were a short-lived UK punk five-piece forming in the ‘white heat’ of 1977. Hailing from that […]

….The Who scored their first, and unbelievably, only U.K. number 1 album with ‘Who’s Next’, the iconic cover art, taken at Easington Colliery, depicts the band urinating against a large concrete piling (I think this […] 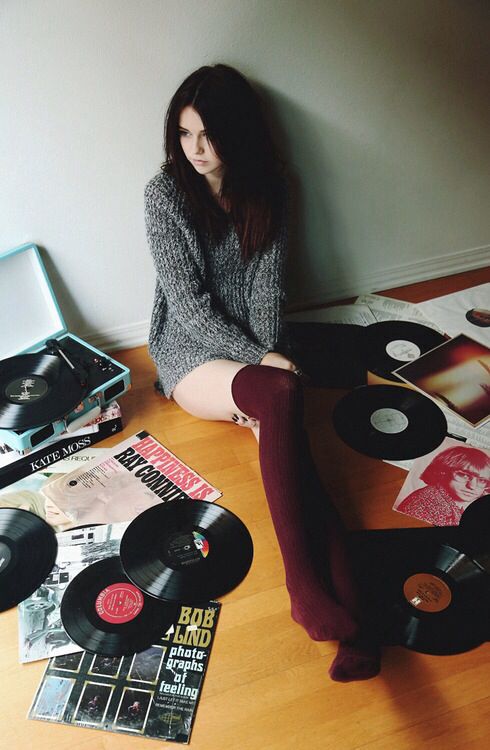