The set will be released digitally, across 4LPs, and a 3CD set on November 10 and features tracks from session masters, demos and live tapes. There are 69 recordings total – 47 of which have never been released, including 10 that have never come out officially in any form and an alternative recording of their 1982 live set, Land Speed Record.

“When I listen to our early stuff now, I’m blown away by the sheer energy of it,” former Hüsker Dü bassist Greg Norton told Rolling Stone. “It holds up pretty well. I think it’s really gonna surprise a lot of people.

“It’s early and forgotten things,” Norton continued. “It’s things that fell to the wayside as the band evolved, but there was a lot of good cuts that got abandoned. It’s finally getting to see the light of day, which is great.”

Check out a trailer for Savage Young Du below.

Check out more from Husker Du in our store now.

From Rolling Stone Hollywood Vampires – the supergroup rock outfit comprising Alice Cooper, Johnny Depp and Joe Perry – have announced their new album, Rise, which will be released on June 21st via earMUSIC. Produced by Tommy Henriksen, the 16-track set features […]

Vinyl Picture Disc history in the making, Saturnalia from 1969

Some time back we acquired a huge collection of rare Japanese promotional only posters that an ex-industry exec had collated over two decades.   Some of these have never seen the light of day, none […] 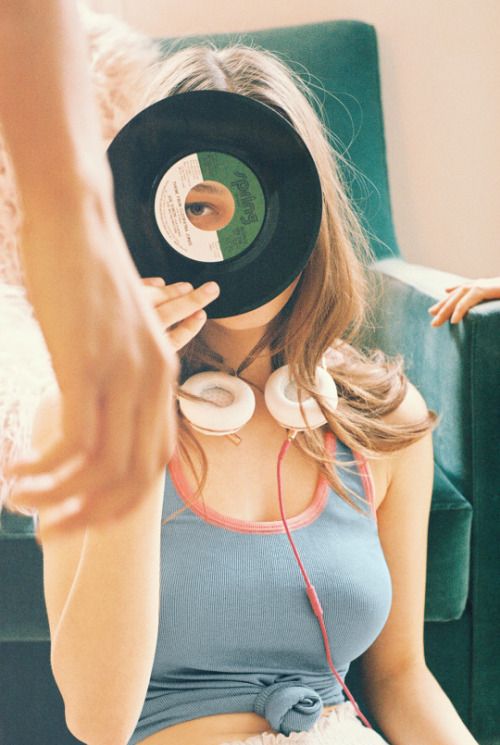