Ooops!  Hands up – we made a mistake. You can indeed listen to the radio  show via the link below but the correct Steven Thomas can be found here or here. We are deeply sorry for the mixup.

Listen to this radio show from Comedian and painter Jim Moir (aka Vic Reeves) who meets Biba shop designer and artist Steven Thomas in Kent on the Deal pier.

Not least known for designing the most beautiful store, Biba, in London in the 1960s, Steven has “spent five years working with Paul McCartney designing his recording studios, offices, farms and various homesteads” amongst other things.  His work has been influenced by “modern jazz, especially early Miles Davis, and anything on Stax & Atlantic”.

Like most indie music subgenres, modern Britpop was largely an underground phenomenon outside the U.K. during the early 1990s; despite the building momentum of bands like Oasis and Blur. In the U.S., the movement was […]

From NME Your favourite artists have their own versions of this year’s biggest gadget Fidget spinners featuring the logos and photos of some of the biggest music stars are being sold online. As Pitchfork reports, fans […]

Experience Vinyl: Exclusive Vinyl Handpicked By Your Favourite Artists Every Month – what would you pick? 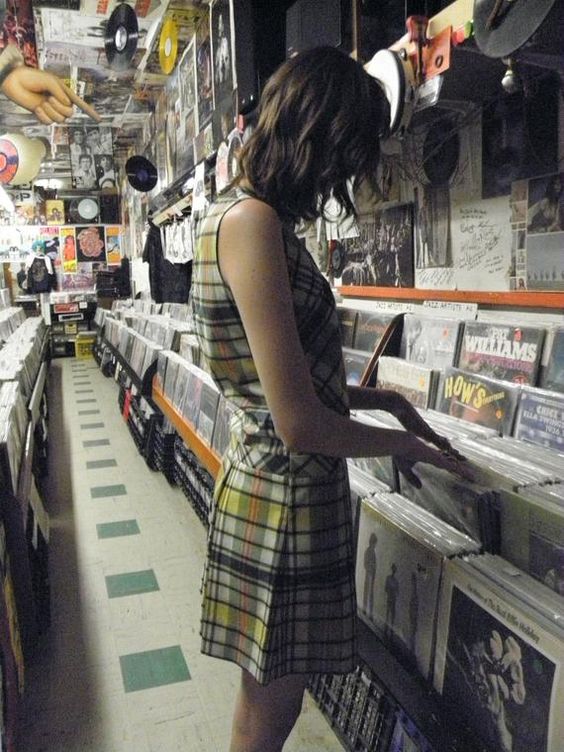