Over the years there have been many comic books published where they have told the store of rock bands, be that true stories or just fiction, artists like Kiss, The Rolling Stones and many other well know artists.

You will even find some available currently at eil.com.

In 2015 & 2016 Marvel comics produced some comics where the covers featured a unique hip-hop variant cover, inspired by some of the most iconic and well received hip-hop & rap albums of all time, with the line due to continue this year. Have a look at some that were released here.

But recent news has surfaced that they are going to be looking to the rock world for inspiration.

This September, Marvel will start the celebration of the close connection between music fans and comic readers with five Marvel Rock variant covers, straight from some of Marvel’s most acclaimed artists!

A truly unique and limited collection, only five covers will be released, each paying tribute to a classic rock band that defined and expanded the music form.

With four covers already revealed, have a look below, these really do look cool.

Artwork inspired by Nirvana, The Clash, Guns N’ Roses, and Blondie mixed with Guardians of the Galaxy, Thor, Inhumans, and X-Men Blue/Gold, respectively.

More details can be read here.

Visitors will be able to listen to 45,000 Top 40 records after a digital music company bought the collection at auction At the beginning of the month, Keith Sivyer’s extraordinary record collection was unveiled to […]

Extremely rare original 1973 US 15-track LP pressed on Translucent Purple/Blue Vinyl – visible when held to the light. This is Jarre’s first album under his own name and released on Sam Fox Records, four […] 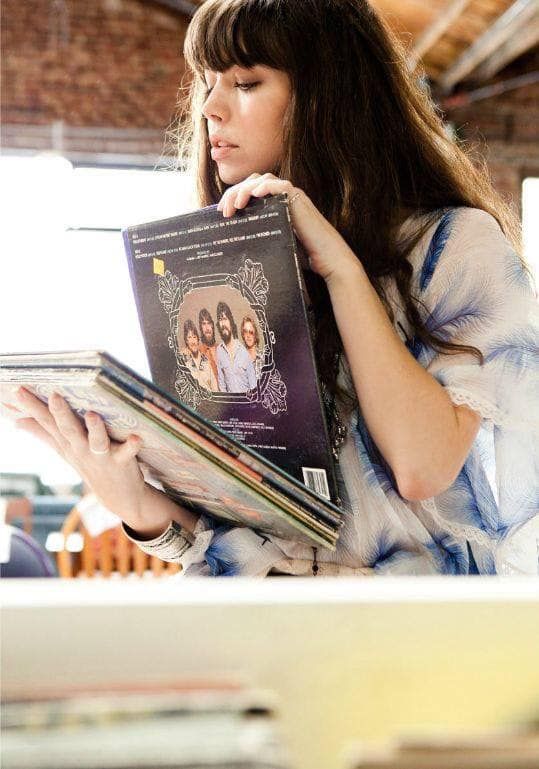