Jeff Buckley‘s personal record collection, filled with the music that influenced the Grace singer, is now digitally available for fans to listen to. Sony’s Legacy Recordings and Buckley’s mother Mary Guibert have partnered to present Jeff Buckley’s Record Collection, a site offering an intimate and interactive dive into Buckley’s own vinyl shelf.

Other things we learn from Buckley’s collection: the “T” section of his collection is four Peter Tosh albums, “W” is devoted entirely to Muddy Waters and Leonard Cohen’s 1984 album Various Positions, which houses the singer/songwriter’s now-standard “Hallelujah,” can be found.

Whose record collection would you like to take a virtual tour around?

Back In The Loop: Why Cassette Tapes Became Fashionable Again… And Are Still Stocked At eil.com!

[From Zoe Wood/The Guardian] Magnetic ribbon for format once the preserve of police interviews is in short supply Forget the vinyl revival. The cassette tape will be back on Christmas lists this year as high-profile artists ranging […]

Official website launches as band’s back catalogue is about to be reissued on vinyl with extra material Joy Division now have an official website for the first time. joydivisionofficial.com was announced earlier today (June 25) […]

Audiophile collectables at eil.com this week, includes The Beatles, Porcupine Tree, U2 & more 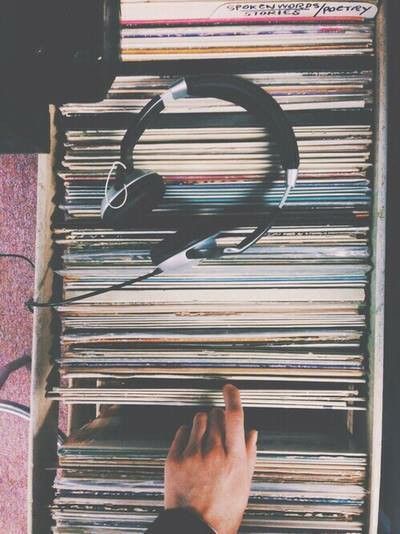