The long-standing feud between Eagles members Glen Frey and Don Felder came to a head during a concert performance in 1980 in Long Beach, California. Frey and Felder spent the entire show describing just how they were going to beat each other after the gig! “Only three more songs until I kick your ass, pal” was quipped by Frey at one point! When it came to mixing their next album Frey and Felder would only contribute if they were working on opposite sides of the country as they “couldn’t bear to be in the same state, let alone the same studio”

You can see how much they disliked each other, plus other inter-band hissy fights, on this clip….

Mike Oldfield New Album: Return To Ommadawn Out This Week

Mike Oldfield follows up 1975’s in January 2017 with Return To Ommadawn, his 26th studio album! There will be a vinyl and CD edition plus a CD/DVD deluxe box set with surround sound mixes. Can’t wait […]

Spencer Elden was just a few months old when his parents got a call from underwater specialist photographer Kirk Weddle, Elden’s parents were told the assignment was for an up and coming band called ‘Nirvana’! […]

Ever see a movie where the protagonist wasn’t born, or the USSR won the Cold War, and the alternate future is different from the present day? Think back to Doc Brown using a chalkboard to […] 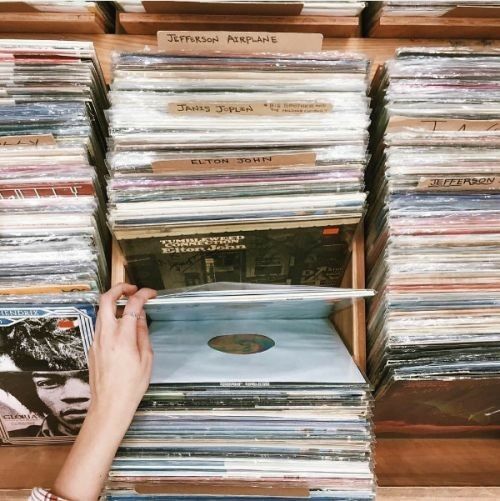