R.E.M have announced the reissue of three of their classic albums to vinyl, set to released on July 29.

‘Lifes Rich Pageant’ was the first R.E.M. album to reach Gold certification and was previously treated to a 25th anniversary reissue back in 2011. The band officially broke up in 2011 after 31 years together.

R.E.M. frontman recently paid tribute to the late David Bowie at a series of performances. Writing on R.E.M.’s website earlier this year (April 15) Stipe said: “To play carnegie hall and radio city music hall is, in itself, a huge honor – they are incredible venues each with incredible histories. for carnegie in particular, i wanted the room to be the main instrument. its reverberation and energy is profoundly weighted and airy all at once — it can transform music into something holy — so that informed our arrangement choices for ‘ashes to ashes’.”

“radio city music hall is a way different room, but equally resonant,” Stipe continued. “it was two stunning evenings, hearing songs that i grew up with, all contributors honoring the output of such an astonishing songwriter. for myself, including the performance on the tonight show starring jimmy fallon, in one week i got to interpret and perform two of my top 20 favorite songs of all time.”

Stipe then concluded by saying a “giant thank you is due to especially paul cantelon and karen elson for their help in pulling this off – and to shlomo lipetz and michael dorf for including me, paul and karen”.

R.E.M’s breakthrough record ‘Out Of Time’ – which featured the hit singles ‘Losing My Religion’ and ‘Shiny Happy People’ – was released in 1991 and saw the band become globally acclaimed. It was followed a year after by ‘Automatic For The People’, which, like ‘Out Of Time’, was Number One on the UK Albums Chart.

What we want know is….is this first step to them reforming? What do you think?

eil.com has a huge range of REM vinyl, CDs & memorabilia, to see them all click here

The collective behind iconic sleeves from Pink Floyd to Throbbing Gristle. Vinyl. Album. Cover. Art is a new book collecting all 373 record covers by designers Hipgnosis in one place for the first time. Read […] 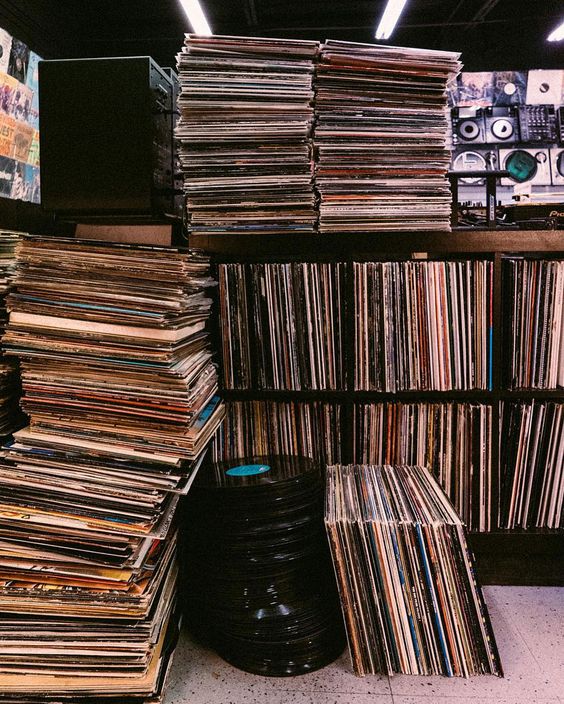