Hundreds of thousands of Cubans are expected Friday at the Rolling Stones’ first gig on the communist island, with fans once banned from listening to rock ‘n roll heralding a dream come true. The four superstars led by Mick Jagger flew in late Thursday for the free-of-charge concert at Havana’s Ciudad Deportivo sports center. Cuban state media forecasted that about 500,000 people were to fill the playing fields, with music industry magazine Billboard reporting that as many people again could swarm into neighboring streets.

See more here at the Telegraph

Debbie Harry on punk, refusing to retire and sex at 69

Forty years after Blondie found fame on the New York scene, Debbie Harry is still waving the flag for women in the music business – of every age In 1980, during a tour with Blondie, […]

A good point well made by Leonie Cooper at NME   “Vinyl has never seemed this unsexy. A new survey by YouGov has revealed that vinyl records are largely bought by lonely, introverted middle-aged men […]

From Loudersound. Magnum frontman Bob Catley has revealed that they’re gearing up to release their new studio album in January next year. The band appeared at the Rock The Coast festival in Malaga, Spain, over the […] 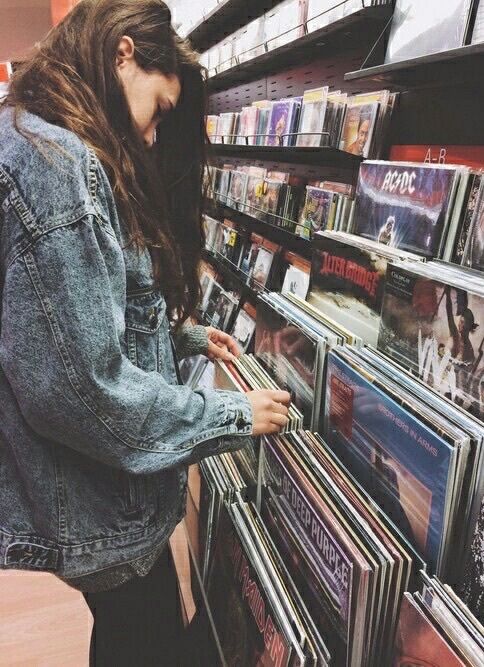