Previously only available on the band’s CD-only album Afterglow, Crowded House are to have their track ‘Help Is Coming’ released on vinyl for the first time to raise money for the Syrian refugee crisis.

Backed by the previously unreleased b-side ‘Anthem’, Neil Finn’s lyric for ‘Help Is Coming’ acts as an uncannily resonant soundtrack to Mat Whitecross’s moving short film depicting the unimaginable traumas experienced by the hundreds of thousands of Syrian refugees fleeing their war-torn country.

Masterminded by music writer and broadcaster Pete Paphides and his wife, author and Times columnist Caitlin Moran, production costs for the single have been waived with all proceeds going to Save The Children. Furthermore the artist, publisher and licensing label will donate all royalties from the release to the charity, who are working to provide aid to Syria’s displaced peoples.

Speaking of the project, Pete Paphides says: “I started imagining my family in a similar situation, and almost without me realising it, a song I hadn’t heard for several years started playing in my head. ‘Help Is Coming’ was recorded by Crowded House 20 years ago, but it evokes with uncanny empathy the howling uncertainty faced by thousands of families arriving in Europe for the first time. The first thing I did the following day, was to contact friends at The Vinyl Factory – a label that owns the old EMI pressing plant in Hayes – with a view to manufacturing a seven-inch single with all the proceeds going to Save The Children. Before anyone else got involve, they responded immediately, offering to waive all their manufacturing costs”.

Joe Corré will destroy clothes in response to Punk London, an event he claims is endorsed by the Queen The son of the late Sex Pistols manager Malcolm McLaren is planning to burn his collection […]

Re Selling Vinyl Records & CDs In Kent – Thanks To All Visitors!

Thanks to everyone who came to our buying day on Friday.  We’ll be open again next month, 10th June 2016, and again every second Friday in every month. ***** We welcome sellers of rare, used […]

The 10 Best Jazz Films starting with The Jazz Singer1927

THE JAZZ SINGER is a landmark of American cinema: it was the first full-length Hollywood feature film in which dialogue was spoken as part of the film’s action. Eddie Cantor turned down the lead […] 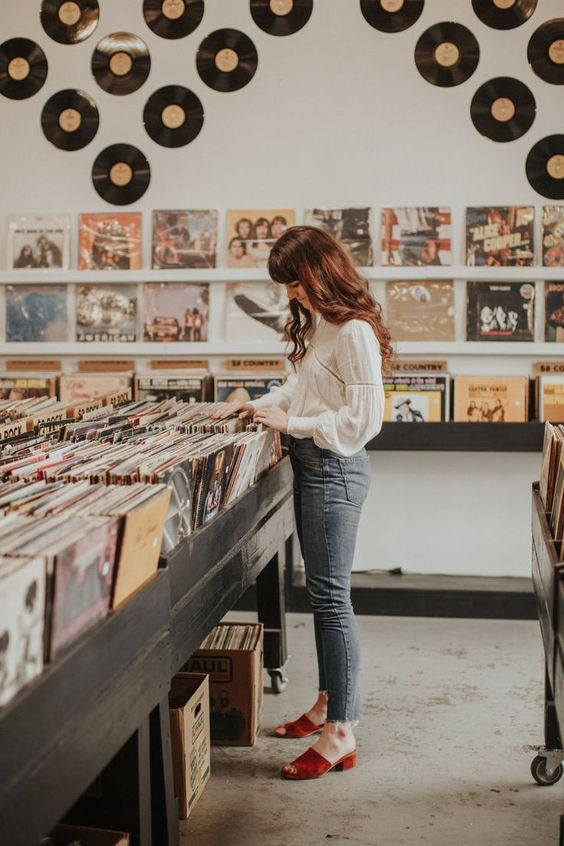