The Sons Of Apollo and Black Country Communion keyboardist will launch The Phoenix on September 18 through InsideOut Music and it will be the musician’s first solo outing since 2011’s Oceana.

Sherinian says: “I truly feel that this is my best solo record to date. Simon and I put a lot of energy into the writing, and I am grateful to all of the great players that contributed to this recording.”

“It is always an amazing experience to be able to work with Simon. He’s been a hero of mine for ages, ever since I heard him playing on albums with Jeff Beck and Michael Schenker. And he is such an invaluable part of the way this new record has come out.”

Sherinian adds: “Steve Vai has always been on my hit list. But it was when I played keyboards on the Generation Axe tour of Asia in 2017 that I asked him to play on my record, which he gladly accepted.

“Kiko and I have known one another for about 20 years, but this is the first time I’ve had the opportunity to play with him.”

The Phoenix will feature a total of eight tracks, including a cover of Buddy Miles’ Them Changes. The album will be released as a limited edition Digipak CD, on 180gLP/CD and on digital and streaming platforms.

Pressed to the Edge: Why vinyl hype is destroying the record

We have a problem. The music industry has been celebrating a surge of interest in one of its most beloved artifacts: the vinyl record. Major labels are returning to their old business model and are […] 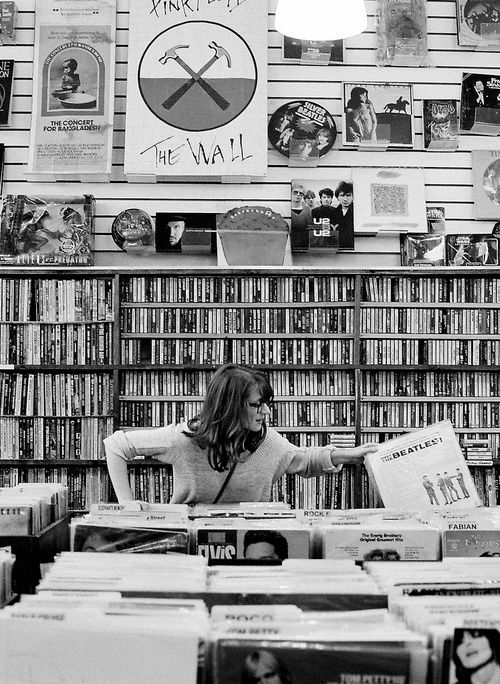