Led Zeppelin‘s iconic albums are being celebrated with the release of a series of Hot Wheels die-cast toy vans adorned with the band’s artwork.

The five-vehicle collection is described by the manufacturers as a “New Hot Wheels Premium series for 2020, in commemoration of the British hard rock group Led Zeppelin.”

A fifth toy, the “Hiway Hauler”, is a miniature truck covered in art that celebrates Led Zeppelin’s North American tour of 1975.

A dramatic video featuring the five vans being unboxed has been released by the YouTube channel Wheelcollectors, which calls the release “hot off the truck”.

From Ambrose Slade and On A Friday to Seymour and The Obelisk… The Prime Minister was recently overheard sounding a bit embarrassed about the revelation that he had a taste for Supertramp as a student. Nothing […] 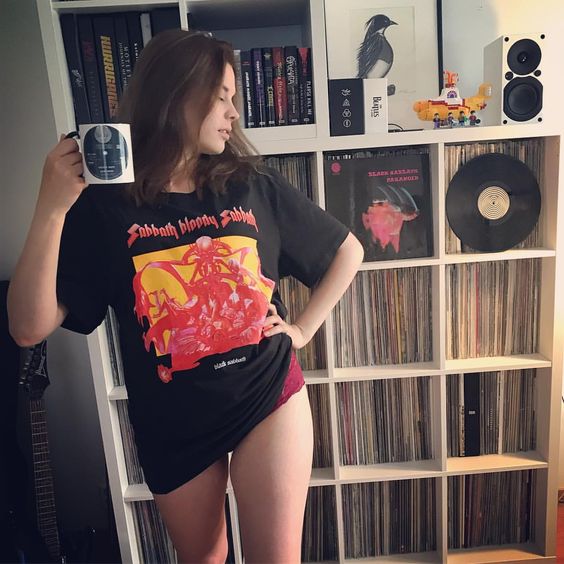