Knowing Me Knowing You: An ABBA exhibition called Super Troupers is coming to London later this year

From the Official Chart Company “We are so excited that the exhibition is just a few short steps away from Waterloo.” Get your platform boots at the ready! A new ABBA exhibition is coming to […]

From NME Your favourite artists have their own versions of this year’s biggest gadget Fidget spinners featuring the logos and photos of some of the biggest music stars are being sold online. As Pitchfork reports, fans […]

Angst, anthems and teen heartbreak: How do you write a pop-punk hit?

From the Guardian Green Day and Blink-182 producer and Goldfinger frontman John Feldmann’s pointers for penning a moshpit classic John Feldmann is as close as pop-punk gets to a super-producer, a svengali in spiky hair […] 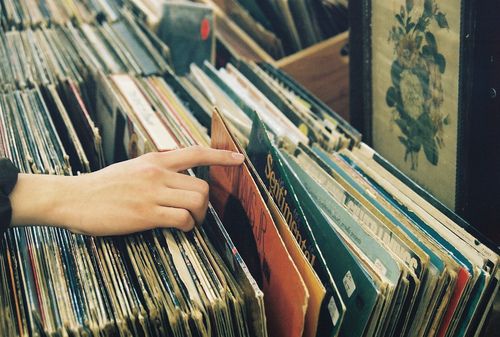