The Darkness have released a new single, Heart Explodes. The song is taken from the band’s upcoming concept album Easter Is Cancelled, which will launch on October 4 through Cooking Vinyl, and follows the release of Rock And Roll Deserves To Die last week.

“It’s about the despair of change,” says frontman Dan Hawkins. “Having to reappraise your life and what you’re holding on to. It’s like that feeling when you just want to go for a swim and keep going. Wanting to be enveloped by something that will gradually pull you down.

“If you really, really want to survive that process, you can. We’ve all been there – people who say they haven’t are lying.”

“The difference between the Darkness’ sadness and other bands’ sadness is that we don’t wallow in it,” adds guitarist Dan Hawkins. “Even when it’s sad, there’s a playfulness to it.”

The Darkness will head out on the road across the UK and Ireland in support of Easter Is Cancelled from November, and also have a run of European shows lined up for early next year.

Limited To 1500 Copies only! 2018 UK limited edition 9-track LP pressed on 180 GRAM PURPLE VINYL, originally released in 1985, including You Spin Me Round [Like A Record] and My Heart Goes Bang. Housed […]

Hot footing it through the doors at eil towers just recently are two very collectable Beatles LPs (Yellow Submarine and Abbey Road) on sale for £6,500 and £5,000 respectively, ouch! Now, whilst most people […] 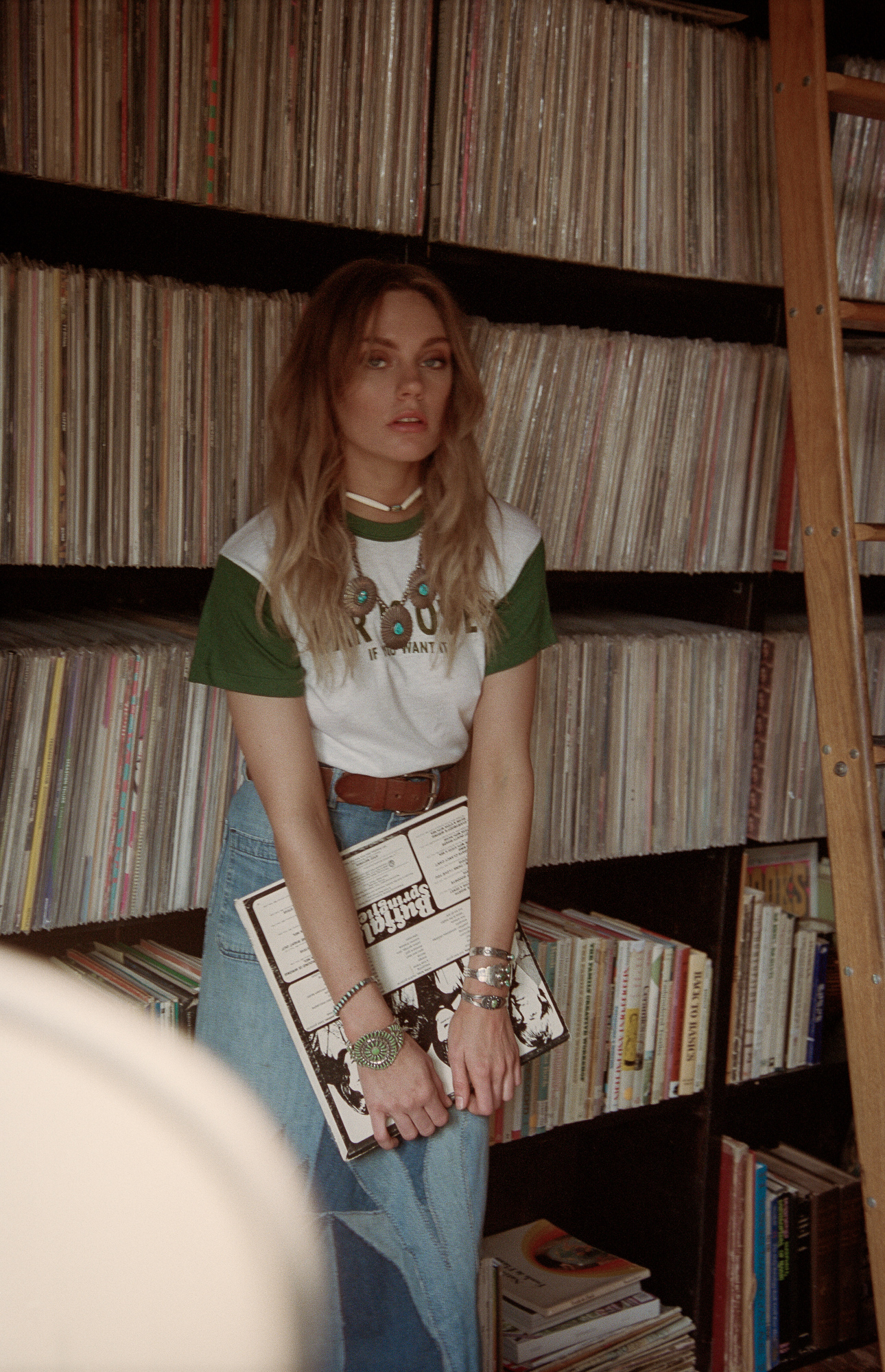