After releasing the critically acclaimed album ‘The Age of Absurdity’ with Phil Campbell & the Bastard Sons in early 2018, the long-term Motörhead axeman is currently putting the finishing touches to his inaugural solo release.

‘Old Lions Still Roar’ will see the light of day later this year via Nuclear Blast Records and it will feature additional guests alongside Alice Cooper, Dee Snider and Rob Halford.

More details about the record will be announced soon. 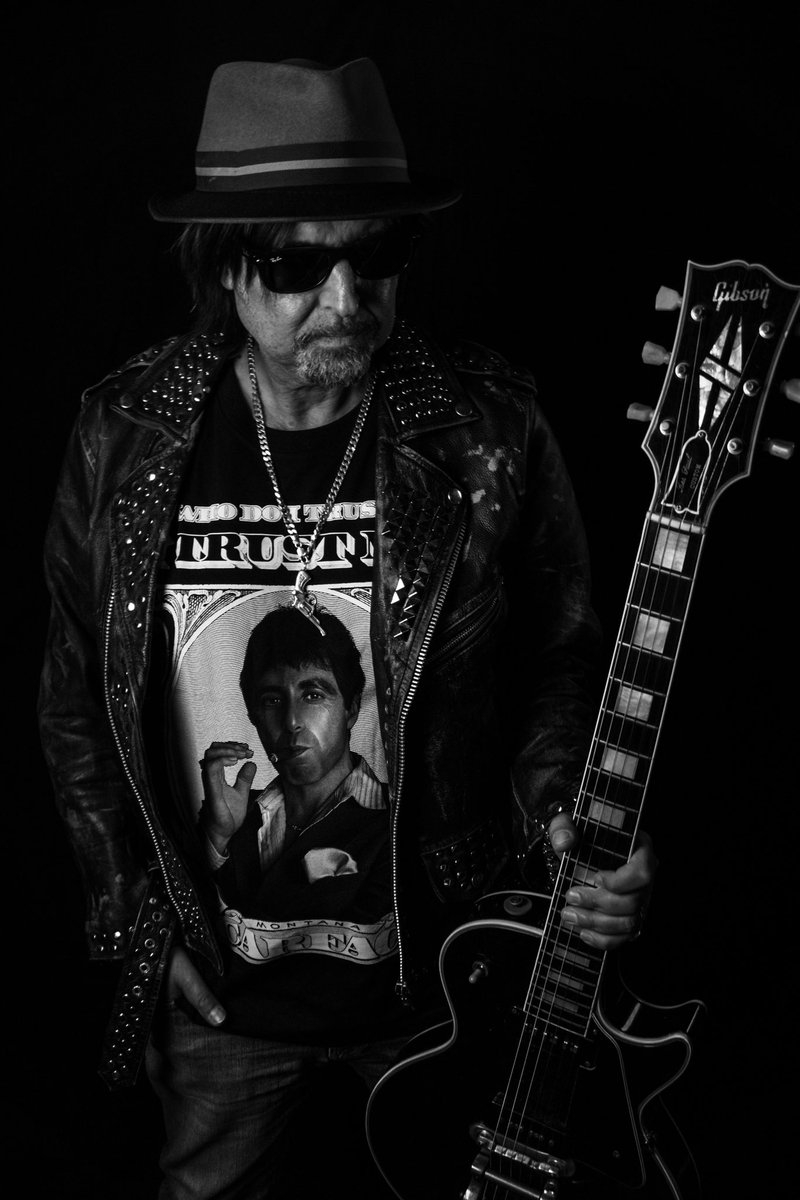 138 people are talking about this

After playing a series of European festivals throughout the summer – including Camp Bestival and Stonedeaf Festival – Phil Campbell & The Bastard Sons embark on a headline UK tour in late October and early November with support from King Creature.

Phil says of the tour: “We are looking forward heading back out across the UK at the end of the year to play some new places and some of our regular favourites. We’ll be playing a mixture of songs off The Age Of Absurdity, Motörhead classics and maybe even a song or 2 off my upcoming solo album.”

See Phil Campbell & The Bastard Sons at the following shows:

More evidence that ‘millennials’ love vinyl. Last year The Recording Industry Association of America reported LP sales of 14 million in USA. Things are only looking up in 2015 with H1 sales already clocking in […]