Originally released in October 1988, ‘Talk Is Cheap’ is re-released as a standard edition on CD, digital and vinyl, and a Deluxe and Super Deluxe Box Set on Friday 29th March.

Alongside the 11 songs on the album, the Deluxe and Super Deluxe will boast six bonus tracks – four of which feature pianist Johnnie Johnson – including ‘Big Town Playboy’, ‘Blues Jam’, ‘Slim’ and the kinetic Jimmy Reed cover ‘My Babe’.

Reflecting upon the legacy of ‘Talk Is Cheap’, Keith comments: “This album holds up. I’ve been listening to it and not through the mists of nostalgia either because it doesn’t affect me that way. This is more than the sum of its parts. I really admire it. We were having fun and you can hear it.”

……sick of Noddy Holder, Shakin’ Stevens, Wham and the rest of ’em? Well, here is the result of (quite literally) minutes of office debate/research, as to the very best vinyl records with a festive flavour […]

For The Record: The Most Elegant Contemporary Record Players

Break out the vinyl once more; Jeremy White selects the most elegant contemporary record playing systems With the rise of high-quality Bluetooth speakers and comprehensive wireless music systems, such as Naim’s superb Mu-so kit, one […] 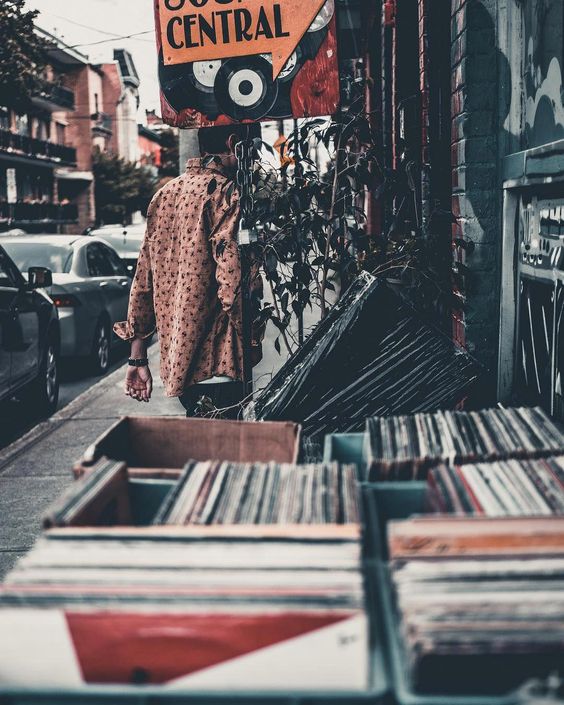