“A reunion is never not a possibility,”

Damon Albarn has revealed the chances of Blur reuniting to record another album – and it’s good news for fans of the Britpop heroes.

Despite not releasing an album since 2015’s ‘The Magic Whip’, Albarn remains confident that he’ll one day return to the studio with his most famous band.

Speaking to The Sun, Albarn explained how he couldn’t envisage a scenario where the 90s icons don’t join forces once more.

“A reunion is never not a possibility,” he explained.

“I think most definitely at some point we’ll play those songs again. I’d hate to think I’d never play with those musicians again.”

Explaining how a reunion has to happen at the “right time”, he said: “You want to feel that people really, really, really want you to do it, otherwise you’re kind of becoming a tribute act to yourself.
From the NME
Get rare and out of print Vinyl, CDs, Promotional Posters, Tour Programmes and other collectables by Blur & Damon Albarn at eil.com
eil.com – the world’s best online store for rare, collectable and out of print Vinyl Records, CDs & Music memorabilia since 1987

….Bob Dylan recorded ‘Blowin’ In the Wind’ at Columbia Recording Studios in New York City during an afternoon session. Dylan originally wrote and performed a two-verse version of the song, as in its first public […]

Paul McCartney and Ringo Starr come together for musical collaboration

From The Guardian The two surviving members of the Beatles have recorded music together for the first time in seven years. Paul McCartney and Ringo Starr released pictures of themselves in Starr’s home studio over […] 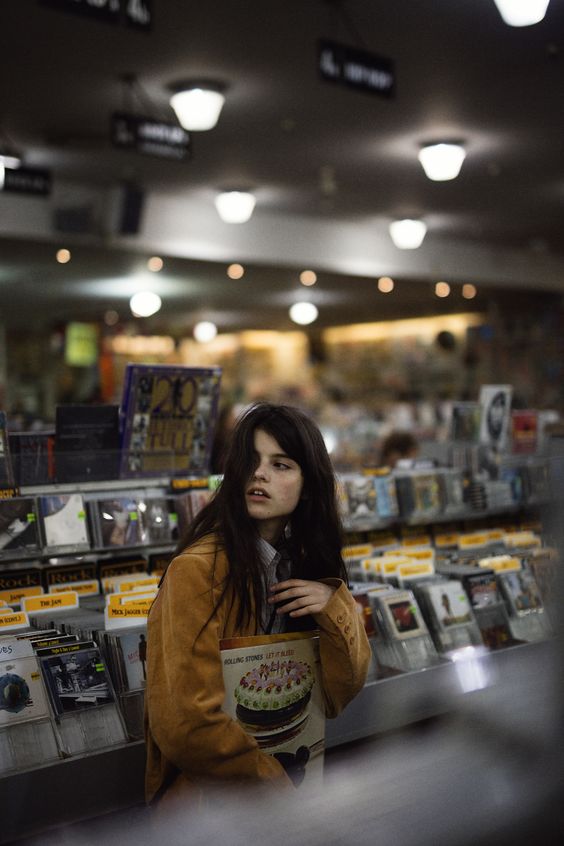