The covers that comprise Dexys’ fifth album are rather more inspired than its none-more-descriptive title suggests, from Irish folk standards such as Carrickfergus and The Curragh of Kildare through to a powerful rendition of Rod Stewart’s You Wear It Well and even a successful reimagining of LeAnn Rimes’s How Do I Live. Kevin Rowland hasn’t lost his ability to convey passion and empathy, qualities never more apparent than on The Town I Loved So Well, Phil Coulter’s mournful reflection on Troubles-era Derry. Lest that all sounds too downbeat, it comes sandwiched between deliriously joyful takes on Joni Mitchell’s Both Sides Now and the Friends of Distinction’s Grazing in the Grass. It all makes for an excellent follow-up to 2012’s comeback album, One Day I’m Going to Soar.

Question: Over the years many artists have released covers albums, from Bowie, Iggy Pop, John Lennon, Bryan Ferry, UB40, Duran Duran, Rod Stewart and more – what we want to know what’s the best and the worst! Tell us, we’d love to know….

You can find Dexys vinyl, CDs and more at eil.com

Discover The Magic Of Queen: a rarely seen vintage poster from 1985

QUEEN Discover The Magic Of Queen Very rare and original EMI UK promotional only instore poster promoting the back catalogue plus The Complete Works box. A visually stunning poster with a great caption, unique in […]

Get Into The Groove: New Madonna collectables and rare vinyl now in stock

Madonna has been the undisputed Queen of pop for over three decades, and her rabid fan base shows no signs of slowing down. We recently picked up a large Madonna collection that included some excellent […]

Prince’s estate has released the star’s original 1984 recording of Nothing Compares 2 U, ahead of the second anniversary of his death. One of Prince’s loneliest songs, it was initially given to his side project, […] 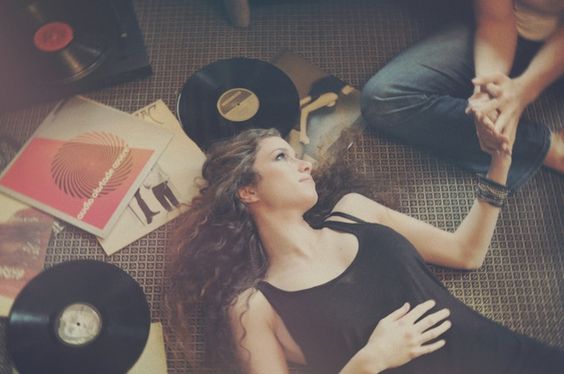