A nice one to start the year!

THE WHO My Generation Rare original 1965 UK 12-track mono LP, classic front laminated picture sleeve. Without doubt one of THE party albums of the sixties and a mod classic to this day!

Let’s start with the iconic Robert Stace ‘Clarifoil’ front laminated picture sleeve as it is without doubt one of the most recognisable images of the Mod era.

When this album was released it was an instant classic and consequently was taken to parties a lot and played to death or scratched. We’ve seen many copies of this album over the years but don’t purchase them that often due to the poor condition of the vinyl and/or sleeve.

The sleeve on the UK original was like many other released at the time, front laminated only. This meant that the back was just exposed paper. This laminate was all important for protecting the sleeve against spills, smudges and dirt in general and it did a great job, but we could never understand why sleeves weren’t laminated all over?!

So back to the condition – The front of the sleeve, having been protected by the laminate for almost half a century, is striking

thanks to the BBC Former Sonic Youth frontwoman Kim Gordon has shared the first track released under her own name, Murdered Out – a collaboration with producer Justin Raisen (Santigold, Charli XCX) which features Warpaint’s Stella Mozgawa on drums. Posting the […]

Here at eil.com we buy more records & CDs than just about anyone else in the world, and have done for almost thirty years, so why not take advantage of our monthly sale with up to 50% off, selected items. Sale […] 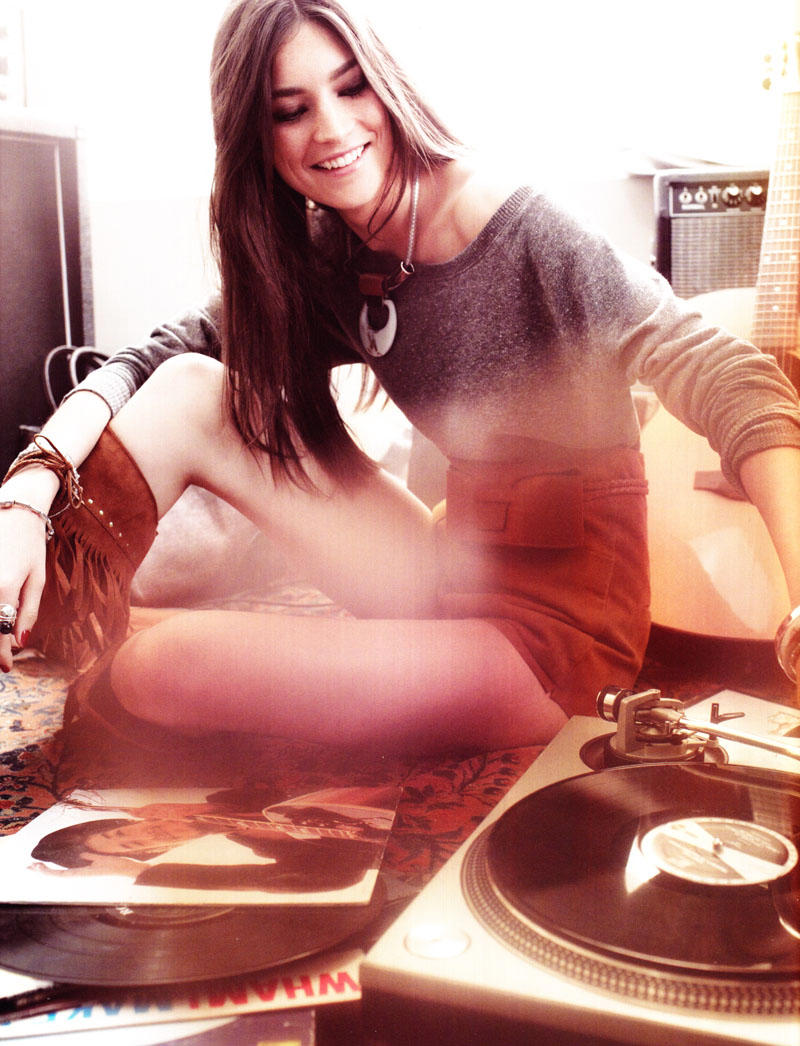