Figure expected to surpass one million by the end of the year
A new report conducted by The Entertainment Retailers Association (ERA) has revealed that 844,122 vinyl records have been sold in the UK so far this year, with that number set to surpass the 1 million mark before the end of 2014.

Arctic Monkey’s ‘AM’ has sold the most vinyl pressings so far this year, ahead of Jack White’s ‘Lazaretto’ and Oasis’s 1994 album ‘Definitely Maybe’. Royal Blood and Led Zeppelin’s self-titled debuts complete the top 5.

A total of 829,243 records were sold in 2013, meaning this year’s total has already bettered that figure. The report also revealed that sales are four times the level they were as recently as 2008.

“Independent retailers were first to identify the untapped potential for vinyl and made it the focus of Record Store Day. With record labels now making more vinyl available, this trend shows no sign of abating.”

Earlier this week, it was confirmed that Urban Outfitters’ recent claim to be the world’s number one vinyl retailer is false. According to research conducted by Billboard to verify the assertion, Amazon actually holds the title of the world’s biggest vinyl seller
Read more at at http://www.nme.com/news/various-artists/80136

Following the news that US vinyl sales were worth more to the music industry in the first half of 2015 than the complete revenue from ad-supported streaming services like YouTube, Vevo and Spotify free, the […] 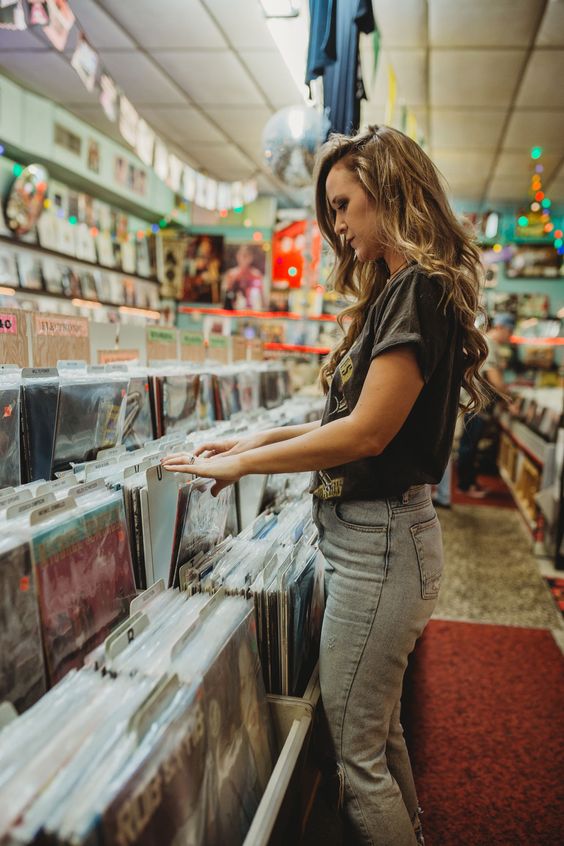