RED HOUSE PAINTERS Red House Painters (Very rare 1993 UK 14-track double vinyl LP, single pocket picture sleeve with picture inners. This self-titled release is also known as ‘Rollercoaster’ due to the sleeve image, it’s another batch of classic introspective songs subsequently dubbed as ‘slowcore’ by the critics. The sleeve and inners show very little sign of wear, with just a little creasing to the opening lip and the vinyl has just a few light hairlines / scuffs, which have little or no impact on sound quality – a great copy of an elusive gem! DAD3008).

BRUCE SPRINGSTEEN In Concert / MTV Plugged (1993 Dutch limited edition 13-track double live LP issued to coincide with his 1993 European Tour, housed in a red circular hype stickered picture sleeve with tour dates on the reverse & lyric inners. The cover is Excellent with minimal wear & no splits to the inners whilst the vinyl discs are both Excellent with very few signs of play. Now tough to find nineties vinyl, pressed when the CD market took over!).

Be sure to check out the rest of our ’90s rarities on eil.com,

The emphasis placed on groups reuniting means Coachella will never be just kids rolling in neon sunglasses – but can an aging Axl Rose impress the late-stage millennials as well as moms and dads? I’m […]

Watch This! Take a sneak peek behind the scenes at eil.com – the home for rare & collectable vinyl records, CDs, music memorabilia, merchandise & more. 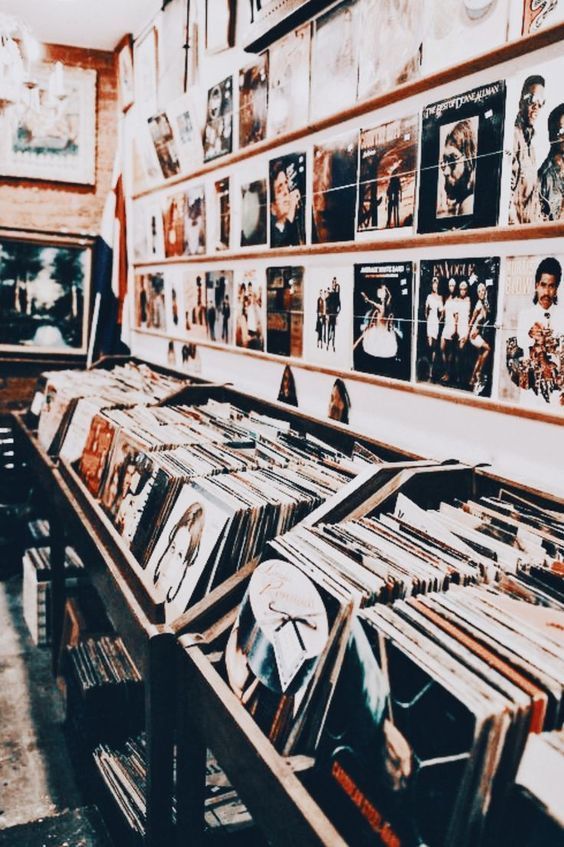