Early Iron Maiden frontman Paul Di’Anno will retire from the live stage after one final concert this summer.

The 62-year-old vocalist, who fronted Iron Maiden from 1977 to 1981 and performed on their first two album ‘Iron Maiden’ and ‘Killers’, will headline the Beermageddon Festival with Ides of March on Sunday 30th August 2020.

The band has been especially formed for the unique one-off occasion that will also celebrate the 40th anniversary of Iron Maiden’s self-titled debut album.

According to Beermageddon, Paul Di’Anno has been advised by doctors to retire after ‘experiencing serious health difficulties’ in recent months.

They explained: ‘It is going to take one mighty effort for Paul to pull off this performance, but he is determined to go out in style and give his fans one memorable final thank you and goodbye.’

Di’Anno himself comments: “It’s been a tough four years waiting to play again. I hope to be standing for this show and I’m really looking forward to it. Standing up would be great – if not, Hell on wheels coming to ya!”

Terry Wapram adds: “Really looking forward to working with these guys. Our paths have crossed many times, but we never played together. Should be a killer line-up and a very special night.”

Jim Beerman, festival organiser adds: “Beermageddon has always been about creating magical moments, and as an old school metal head I can think of nothing better than closing this years festival with Ides of March, musicians who have played such a pivotal role in the history of metal, playing songs, from arguably one of the greatest debut albums ever released, plus so much more, it doesn’t get any more magical than that.”

Alongside lending his vocals to Iron Maiden’s first two albums ‘Iron Maiden’ and ‘Killers’, Di’Anno has co-writing credits with Steve Harris on the tracks ‘Remember Tomorrow’, ‘Running Free’ and ‘Killers’.

Beermageddon takes place in Stoke Prior in the Bromsgrove District of Worcestershire from Friday 28th to Sunday 30th August 2020. Tickets are on sale right here.

From Klix, translated from Bosnian. The frontman of the British heavy metal band Iron Maiden Bruce Dickinson received the “Honorary Citizen of Sarajevo” prize in the City Hall today. The decision to award the award […]

If Money Were No Object, What Vinyl Record Would You Buy?

…love this question posed on the Vinyl Factory website (see below for some of their responses), it would have to be God Save The Queen on A&M for me…..what about you? You can read the […] 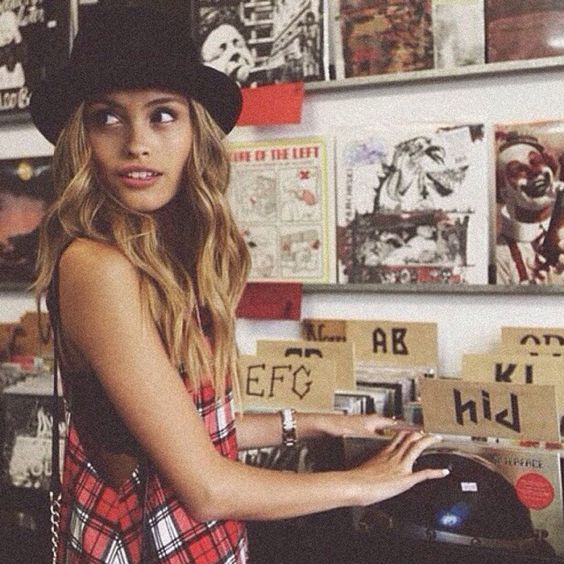