A recording studio which has hosted the likes of Oasis, Black Sabbath and Manic Street Preachers has gone on the market.

Monnow Valley Studios near Monmouth started life as a rehearsal space for nearby Rockfield studio, where Queen recorded Bohemian Rhapsody.

The two studios went their own ways back in the 1980s, and Monnow has operated independently ever since.

Liam Gallagher reported being scared by the studio’s “ghost” during his stay.

However, although there was a legend of a ghost at the house, it was actually his band mates who took the idea and ran with it at Gallagher’s expense.

The cover photo for the band’s Supersonic single shows a shot of the band in the studio with a piano that later went on to be sold for £13,000.

The studio, which dates back in some form to the 1600s, features a live room, a drum room, a vocal room, 10 bedrooms and 2.5 acres (1 hectare) of land as well as a stretch of the river Monnow with fishing rights.

The legendary Rockfield was set up in the early 1960s by brothers Charles and Kingsley Ward, who converted their farm into the fledgling studio that would go on to host rock royalty over the years.

Monnow Valley started out as the rehearsal facility for Rockfield, but became an independent studio when Charles Ward branched out on his own in the early 1980s.

It has changed hands a number of times over the years, but has continued to function as a recording centre throughout.

Other artists who have recorded there over the years include Led Zeppelin, Tom Jones and the Stereophonics. 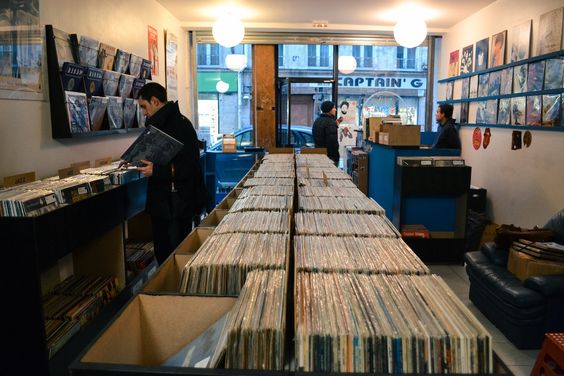