From Ben Beaumont-Thomas at The Guardian Band collate music videos, newsletters and other ephemera on site, and upload rarities to streaming services. Radiohead have launched a new online archive of their work, called Radiohead Public Library, […]

Our soundtrack highlights this week focus on some pieces of classic cinema, including Midnight Cowboy, Butterfly, and Zabriskie Point You can view our entire selection in our store now. ORIGINAL SOUNDTRACK Midnight Cowboy (1969 UK 12-track […]

Spandau Ballet’s True story: 1980s pop stars on how their hits were written

How did Lolita inspire Spandau Ballet’s True? What did God have to do with the Bunnymen’s Killing Moon? And why is Girls on Film like an orgasm? The bands tell all (by Jonathan Bernstein) When […] 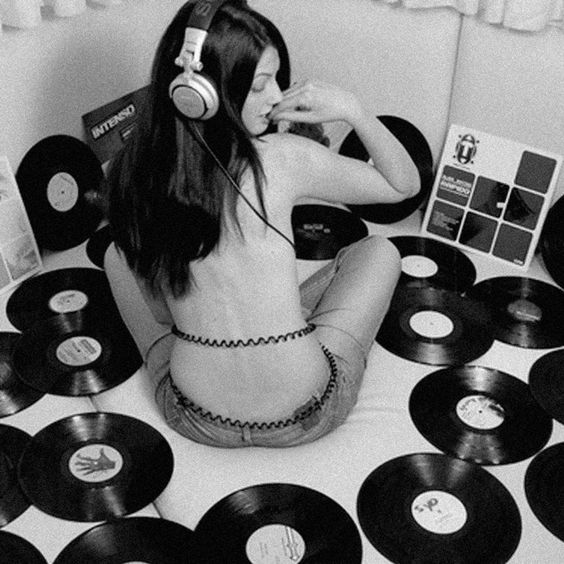