Legendary New Orleans musician Dr John has died at the age of 77, it has been confirmed.

The singer, who was inducted into the Rock and Roll Hall of Fame, was known for his unique blend of music which spanned genres across jazz, blues, pop, rock & roll and boogie woogie.

A statement confirmed: “Towards the break of day June 6, iconic music legend Malcolm John Rebennack, Jr., known as Dr. John, passed away of a heart attack.

“The family thanks all whom shared his unique musical journey & requests privacy at this time. Memorial arrangements will be announced in due course.”

Dr John recorded 20 albums in his career and was perhaps best known for ‘Right Place, Wrong Time’, which charted in the top 10 upon release in 1973.

He was also inducted into the Rock and Roll Hall of Fame by John Legend in 2011 and won six Grammy Awards throughout his career. The first came in 1989 for Best Jazz Vocal Performance, Duo Or Group for ‘Makin’ Whoopee’, a duet with Rickie Lee Jones.

Read the full story over at NME

Check out our catalogue of rare and collectable Dr John vinyl on eil.com, and if you have any items to sell, please call us on 01474 815099

Autographed collectables at eil.com this weeks, including The Jam, Billy Ocean, Manowar & more 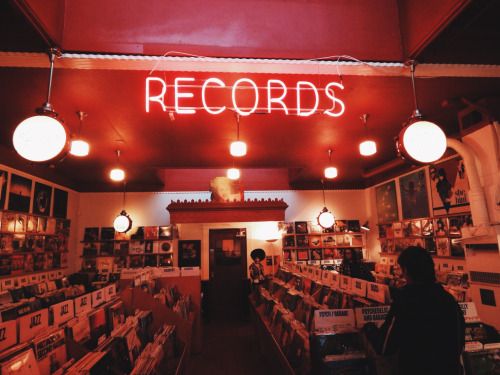