From Klix, translated from Bosnian.

The frontman of the British heavy metal band Iron Maiden Bruce Dickinson received the “Honorary Citizen of Sarajevo” prize in the City Hall today. The decision to award the award to Bruce Dickinson was made by the City Council of the City of Sarajevo in October last year.

It took courage to come to Sarajevo in 1994. For this reason, the Chamber unanimously decided to award this award to Bruce Dickinson.

“It’s incredible that I came here after 25 years and how much my arrival actually means to the citizens of Sarajevo. I am extremely glad to receive this symbolic prize, I would like to share it with the citizens of Sarajevo who survived the siege and who were there during the war. With the people who are currently in this room. It’s really a great honor, “said Dickinson.

The award “Honorary Citizen of Sarajevo” was given to Dickinson by Mayor of Sarajevo Abdulah Skaka.

“The arrival of Bruce Dickinson in 1994 was actually the moment when we knew that we would survive, that Sarajevo would survive and that Bosnia and Herzegovina would survive. I am pleased to formalize this act and to award this award, although it is only a symbol what citizens of Sarajevo feel in their hearts, “Skaka said.

Dickinson arrived in Sarajevo last night to attend an event that took place on the occasion of marking the Day of the City of Sarajevo.

Trustpilot: Over 5,400 Customers Have Reviewed eil.com With A TrustScore Of 4.9 Out Of 5

Trusted and Independent – that’s Trustpilot reviews We’re proud to be rated as ‘Excellent’ based on the Trustpilot reviews. Read what our customers say about us here ******     eil.com – the world’s best online […] 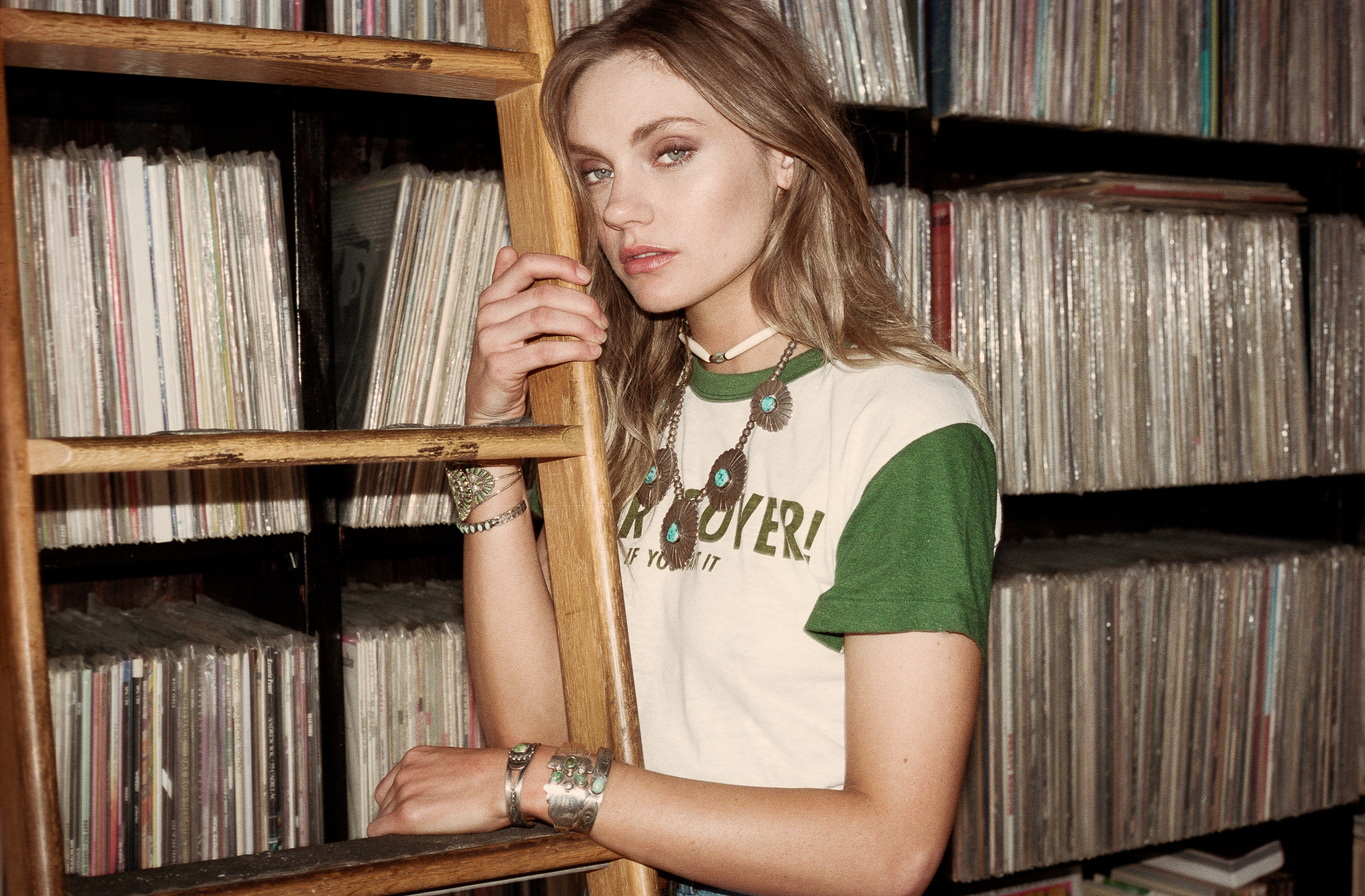