It’s the first taste of material from his upcoming solo album Kind Heaven, which will be his first since 2001’s Song yet To Be Sung.

The nine-track record will be released on June 7 via BMG, with the singer joined by artists including Taylor Hawkins, Tommy Lee, Matt Chamberlain, Dhani Harrison, Elliot Easton, Mike Garson and his Jane’s Addiction bandmate Chris Chaney.

Farrell describes Pirate Punk Politician as “a good old-fashioned protest song about today’s strongmen and their tactics of oppression.”

Check it out below.

As for the album itself, it’s described as “an expansive set of interlinked compositions fused together by Farrell’s electrifying vocals into a rich sonic tapestry.”

“Farrell’s long-awaited return entrances the listener into a musical adventure grappling with life’s eternal questions and engaging its biggest challenges.”

Farrell will also tour on the back of the album across North America and Europe later this year.

Perry Farrell: Kind Heaven
1. (Red, white, and blue) Cheerfulness
2. Pirate Punk Politician
3. Snakes Have Many Hips
4. Machine Girl
5. One
6. Where Have You Been All My Life
7. More Than I Could Bear
8. Spend The Body
9. Let’s All Pray For This World

Bright Eyes have unveiled another new track, Forced Convalescence.     The track follows on from Persa Non Grata, which was released earlier this year and marked the bands first new material in nine years. […]

Your Weekly Best Of Premium Collectables including MC5, The Who, Kiss and more 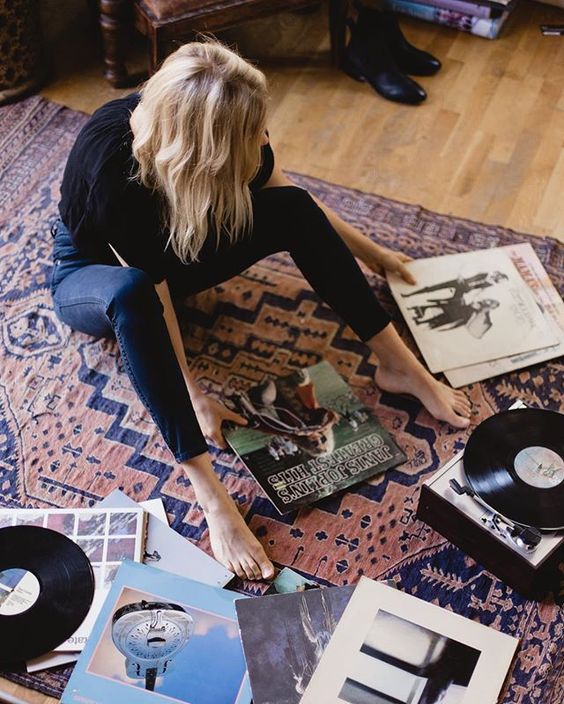