Georgia metal titans, Mastodon, have announced they will return to the UK in 2019 for a headline tour.

The will kick off the run of shows on January 14 in Belfast, wrapping up the UK leg on January 26 in Bristol before heading over to Europe. They will be bringing along Kvelertak and Mutoid Man as support, and will be joined on stage by Neurosis guitarist, Scott Kelly.

Tickets for the shows go on sale October 26, and you can see the dates for the tour below.

From Metal Hammer. Mercyful Fate are the biggest and no doubt most influential heavy metal band to emerge from Denmark, so it seems only fitting that they are the first band to be announced for Copenhell 2020 – […]

Vinyl collecting 101: Collectors give the essentials to getting started

Matt Felegy, 32, of Berea, Ohio, has more than 2,700 digital downloads on an external hard drive that fits in his pocket. He says no one is impressed with that, but plenty of people are […]

We were incredibly saddened to hear the sad news of the passing of Cream’s Jack Bruce at the weekend. With Cream, he brought a lot of joy to music fans around the world for decades […] 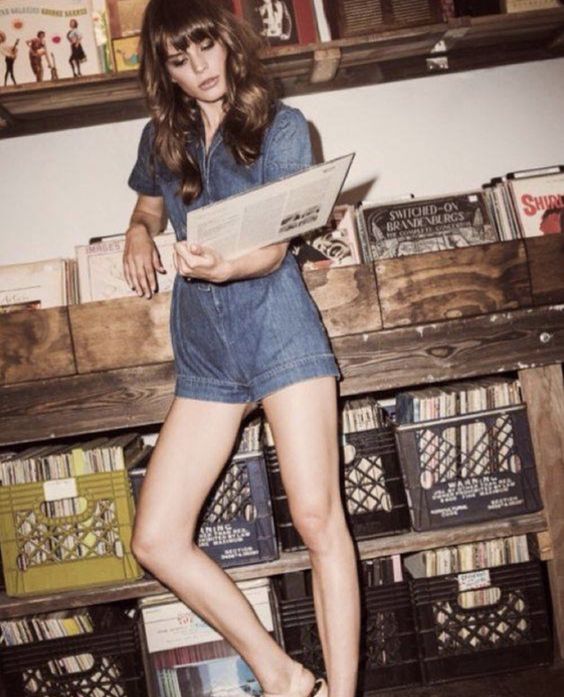