A previously unreleased cover of Jimi Hendrix tearing through Muddy Waters’ Mannish Boy in 1969 has been made available.

It is taken from their forthcoming album, Both Sides of the Sky, which is released on March 9, and features previously unreleased or unavailable Hendrix recordings between 1968 and 1970. It’s the third compilation in a series that started with Valleys of Neptune in 2010, followed by 2013’s People, Hell and Angels.

Take a listen to Mannish Boy below, and head to our store for more rarities and collectables from Jimi Hendrix.

One of our buyers discovered an incredibly rare classical record in a recent collection, which we are seeing here at eil.com for the first time. CONSTANTIN SILVESTRI conducts the PARIS CONSERVATOIRE ORCHESTRA Tchaikovsky: Violin Concerto […]

Ringo was the only good Beatle … so what is your most unpopular music opinion?

….the Guardian have written a piece on ‘unpopular music opinions’ in response to the Twitter phenomenon #UnpopularMusicOpinionHour, they kicked things off with ‘Ringo was the only good Beatle’, I’m going to go for ‘Led Zeppelin are […] 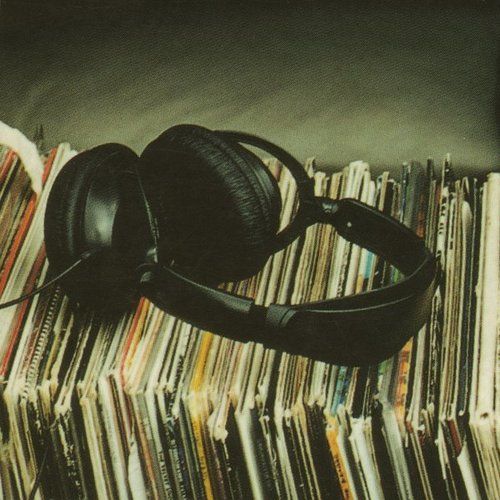