The Eagles have unveiled a live version of Hotel California, captured in 1976.

It is taken from the forthcoming deluxe reissue of the album of the same name on November 24th, celebrating its 40th anniversary. It is one of 10 tracks recorded during the concert at the Forum, Los Angeles, which will appear in full on the release.

Pre-orders for the album are available now, and you can hear the live rendition of Hotel California below.

Happy 20th Anniversary Cheryl – Twenty Years at eil.com today! It’s a cause for celebration here at eil Towers today as our Operations Team Leader, Cheryl, is celebrating her twentieth anniversary at eil.com – yes […]

From Loudersound. Jeff Beck has revealed that he’ll tour across the UK later this year. The guitarist has lined up a total of nine shows, kicking off at the SEC Armadillo in Glasgow on May 17, […] 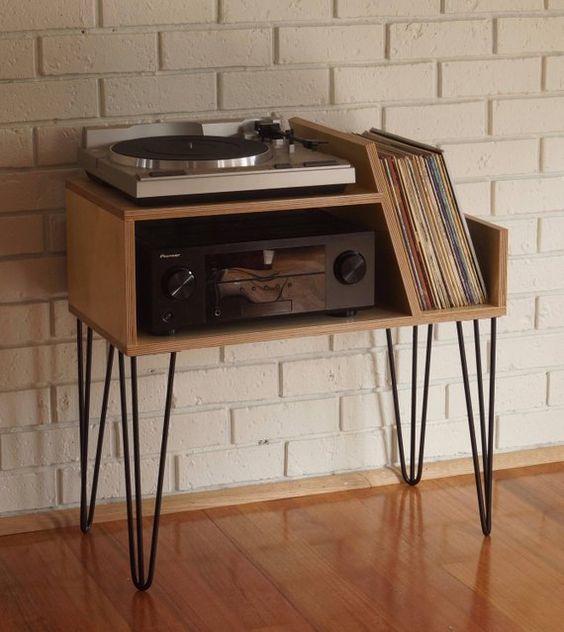