Liam Gallagher has once again stoked the Oasis fire, hinting that he would like to one day see a reunion.

During a recent Rolling Stone podcast, Gallagher, who is preparing to release his debut solo album, As You Were, stated that he “would prefer to be speaking about an Oasis album than a Liam solo album.”

“The English press seem to think that I’m going ’round giving the fans hope and then in the same breath, or the next interview, shooting them down,” Liam continued. “All I said the other day on that Beats Radio was before we get back together, if we get ever back together, we’d have to become brothers and friends again. And then I imagine once that happens, and we start hanging out or whatever, and we’re mates, and we’re talking, and we’re each on a nice respectful level, I guess there would be, inevitably, we’d go, ‘Fuck it, should we take the fuckin’ band out for a spin, go on tour?’”

Liam also addressed Noel’s recent support slot for U2, adding, “I know he doesn’t want to be supporting U2 and playing a third of a stadium half-empty when he could do it himself with his brother. I would prefer to be speaking about an Oasis album than a Liam solo album. And I know Noel Gallagher would. We’re better together.”

As You Were is due for release in October, and will include the recently released singles, Chinatown and Wall Of Glass.

Iron Maiden forced to alter their show to play in China

Metal legends changed lyrics and dropped stage props during their performances in Beijing and Shanghai Iron Maiden have become the latest band to change their live performance in order to satisfy the Chinese government. Earlier […] 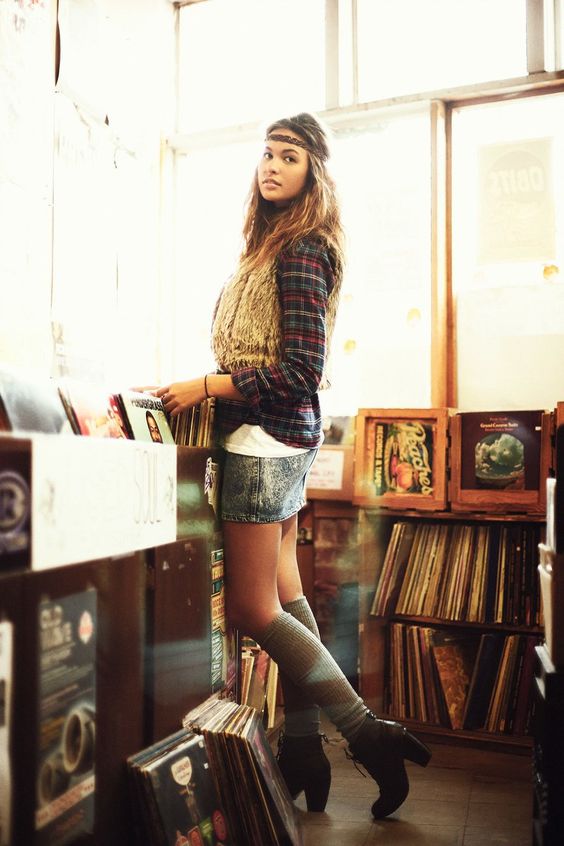