Whether you consume music digitally or collect vinyl records, Brexit has the potential to affect you.

The UK music industry, like its counterparts in other countries, has had a tough time adapting to the technological shake-ups of recent years.

But now it also has to plan for the changes that will be ushered in by the UK’s decision to leave the European Union.

Obviously there is still huge uncertainty about what the country’s future relationship with the EU will be like, since its expected departure in the spring of 2019 is still subject to lengthy negotiations.

However, it is already possible to identify areas of the music business that may feel the effects.

With the industry’s annual Record Store Day falling this year on Saturday, 22 April, record shops are enjoying a boom in sales of old-fashioned vinyl releases.

The format was widely expected to die a slow death with the advent of the CD, but in recent times, vinyl records have managed to outsell downloads.

However, when Record Store Day 2020 rolls around, there is a risk that those singles and albums could cost significantly more.

If the UK does not manage to conclude a favourable trade deal with the EU, then tariffs may be applied on goods coming into the UK.

There are now only a couple of vinyl pressing plants left on British soil, so the majority of records sold in the UK are manufactured in factories based in other EU countries. The same goes for CDs.

If tariffs on goods return, record labels will face increased costs, which they will have to pass on to consumers.

So why buy music on physical formats anyway? This is the 21st Century, so go for streaming or downloads.

Well, even there, Brexit is likely to have consequences.

The pound has fallen in value in the wake of last June’s referendum outcome. The leading music streaming services, from Sweden’s Spotify to US-based Apple Music, are all multinational firms whose pricing policies are decided elsewhere.

The Weekly Top 3 affordable vinyl rarities including The Damned, The Moody Blues, The Pork Dukes and more

68 years ago today, on an August night in West Bromwich, the one and only Phil Lynott was born. Starting life moving around various town in the UK, Lynott would eventually return his family’s Irish […] 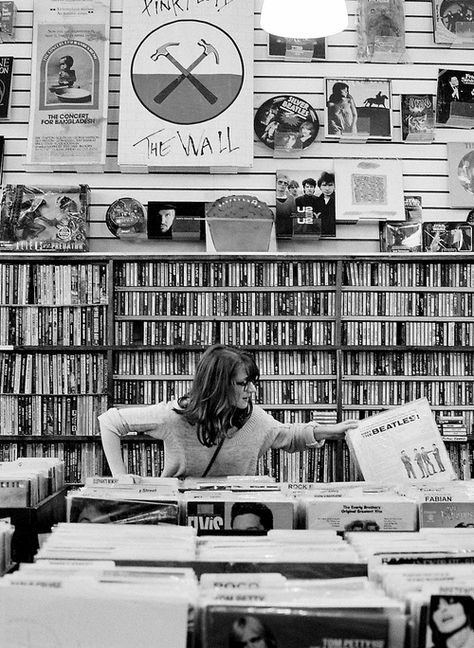