A long-lost demo disc recorded by Paul McCartney that was given to Cilla Black is estimated to fetch £15,000 at auction later.

McCartney recorded his own version earlier that year, which was delivered to Black while she was performing at the London Palladium.

It was believed to have been lost or destroyed until her nephew found it.

Simon White said he believed his paternal aunt – whose birth name was Priscilla White – gave it to his late father in the mid-60s.

“My father was an avid record collector who took great care of his record collection, and he personally created the cardboard sleeve in which the acetate demo has been stored in his collection for more than 50 years.”

Mr White assumed the copy was of his aunt’s version and took it with other items to be valued at The Beatles Shop in Mathew Street, Liverpool.

Stephen Bailey, who has managed the store for 31 years, said they played what they thought were 21 demo discs by Black.

“We got to the last one and, as soon as I heard it, I thought: ‘Oh God, that’s not Cilla Black, it’s Paul McCartney’.”

Read more at the BBC

Looking for Beatles vinyl, CDs, memorabilia and more? Visit the Beatles Collectors Store at eil.com to see an incredible range of all things Beatles….

We’ve had a cracking collection arrive of Pet Shop Boys collectables. Spanning early career through to more recent reissues as well as an abundance of memorabilia. Watch a short video clip here of some of […]

Guru’s timeless classic, Jazzmatazz is being reissued to coincide with the 25th anniversary of the release of the album. Initially released in 1993, Guru, who was a member of Gangstarr alongside DJ Premier, broke the mold […] 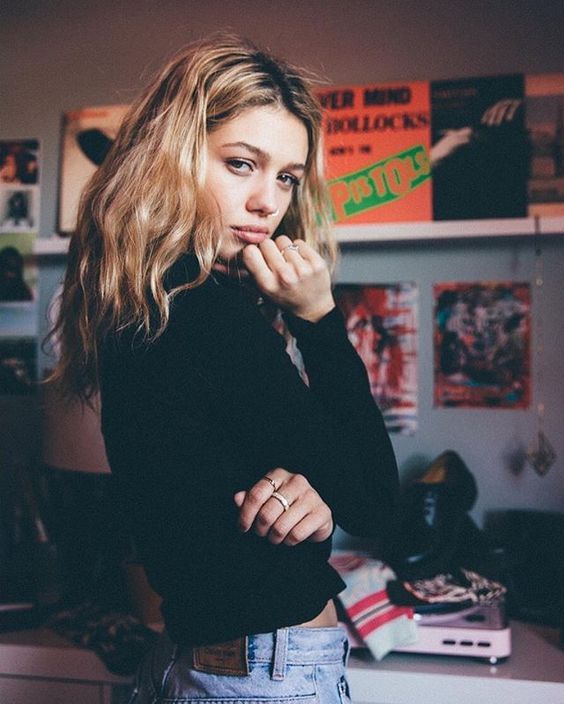