David Bowie has announced the first in a series of career-spanning box sets. Five Years 1969-1963 will contain all the music officially released by Bowie during those years, and will be available on 12 CDs or 13 vinyl records.

For Bowie obsessives, the most exciting element of the boxes will be Re:Call 1, a two-disc compilation of non-album singles, single versions and B-sides. It will contain a previously unreleased single version of All the Madmen, which had been planned for US release before being pulled, as well as the original version of Holy Holy, which was released on single in 1971 but has been unavailable since.

The 2003 stereo remix of of The Rise and Fall of Ziggy Stardust and the Spiders From Mars will also be part of the collection. It has previously only been released on DVD with the 40th anniversary edition of the album. Five Years 1969-1973 will be released on 25 September.

Thanks to Guardian Music

Want Bowie and can’t wait for the boxsets? Be sure to check eil.com for a huge range of vinyl, rarities, merchandise and more, for full info click here 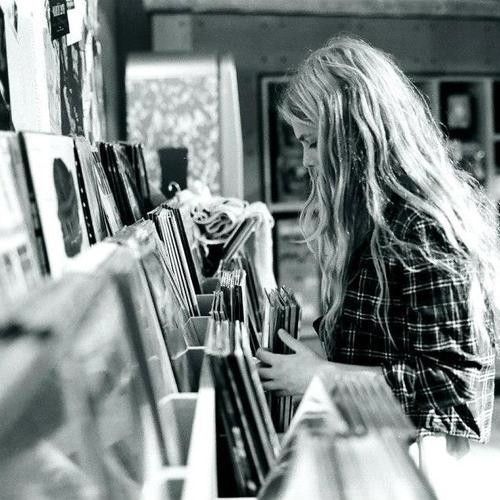