Once Upon a Time in Shaolin will also feature appearances by FC Barcelona players, naturally

Wu-Tang Clan will allow their one-off album Once Upon a Time in Shaolin to be released commercially – but only 88 years after it has been sold at auction. The news comes from the album’s producer Cilvaringz, who told Forbes: “After 88 years the copyright, which includes public and commercial rights, automatically transfers to the owner of the work,” he said. “However, it will still be his or her choice at that [point] to release it or not release it.”

Wu-Tang and the online auction house Paddle8 have set up a special microsite to handle the auction of the sole copy of the album, on which RZA explained why the 88-year embargo was being imposed: “When you buy a painting or a sculpture, you’re buying that piece rather than the right to replicate it,” he explained in a Q&A on the microsite. “Owning a Picasso doesn’t mean you can sell prints or reproductions, but that you’re the sole owner of a unique original. And that’s what Once Upon a Time in Shaolin is. It’s a unique original rather than a master copy of an album.”

The figure of 88 years also has significance apparently. The number eight is in the name of the auction house, it’s the number of original members of the rap collective, it’s the sum of the digits in 2015, and when rotated through 90 degrees it becomes an infinity symbol.

We now know that nine members of the Clan perform on the album, which features 31 tracks. The album will not come in a cheap slipcase, as one would hope for a disc that is hoped to fetch $5m. Instead it comes with a leatherbound book and a silver- and nickel-plated box. We are also told: “It includes guest appearances by Cher, Redman, Carice Van Houten, FC Barcelona soccer players and a unique tapestry of guest performers. The album was produced and recorded in secret over a period of six years by Wu Tang producers Cilvaringz and the RZA.”

From Rolling Stone: Coheed and Cambria have detailed their upcoming concept album The Unheavenly Creatures, a sprawling 78-minute, 15-song LP that continues the narrative set forth in the band’s Amory Wars narrative. The band previously trumpeted their […] 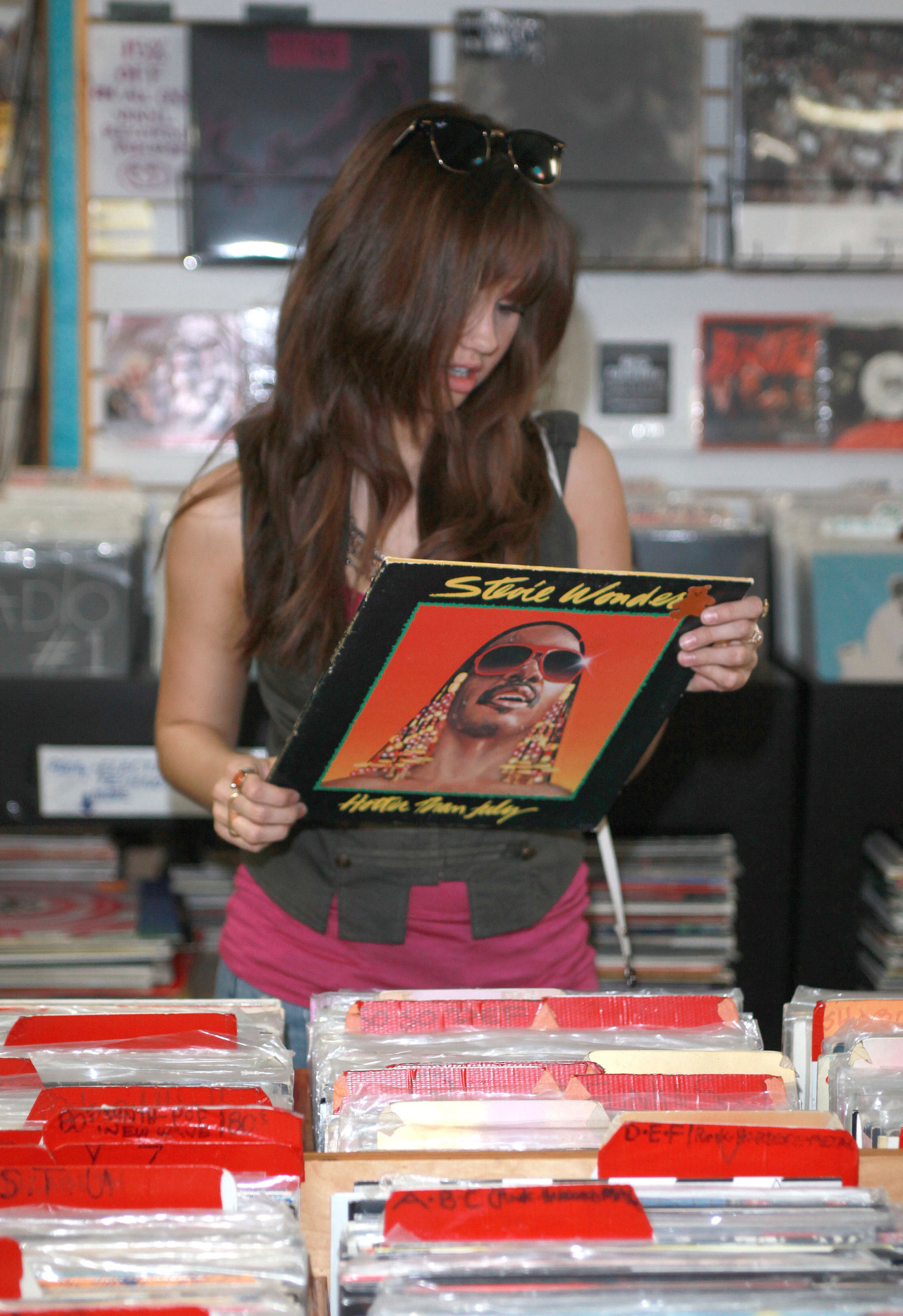