Super rare and original 1992 Beggars Banquet UK promotional only billboard poster for the reissue of the track. This stunning poster promotes the various formats as well as depicting the then new McLaren F1 Road Car which subsequently set the fastest time for any road car in 1998, and which supported a competition with Gary Numan at the Fuji Race Day at Silverstone.  This example has evaded billboard use and remains glue and pinhole free, overall it remains excellent – staggering given its near 23 year age!

From the BBC A 1969 Led Zeppelin session for the BBC that was thought to have been lost when archives were wiped has been recovered from a recording made by a fan. The rock legends’ […]

…..Just in at eil.com is an incredible collection of all things Queen – it’s a collection built up over forty (yes forty) years and encompasses rare vinyl, imports, reissues, official memorabilia, boxsets, CDs and much, […]

Get your order in for this fabulous box set now for despatch tomorrow!  Sure to be a future collectable but also a brilliant gift for Debbie Harry, Blondie & New Wave Punk Rock lovers. Blondie […] 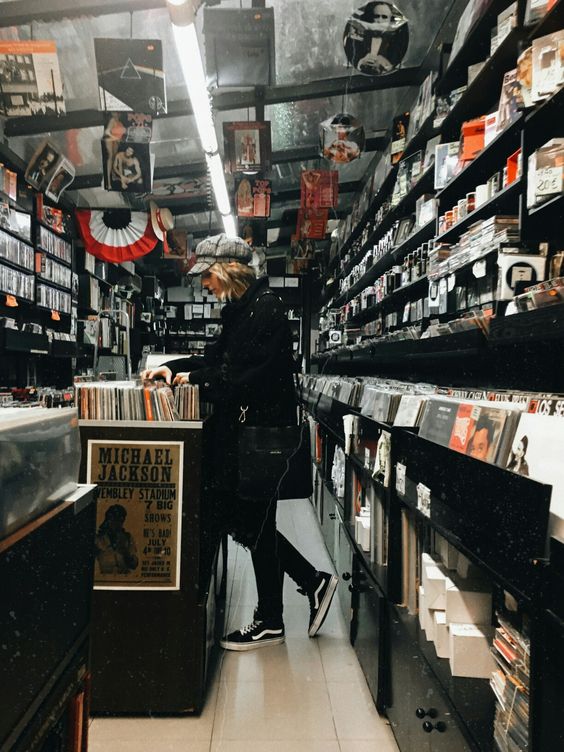